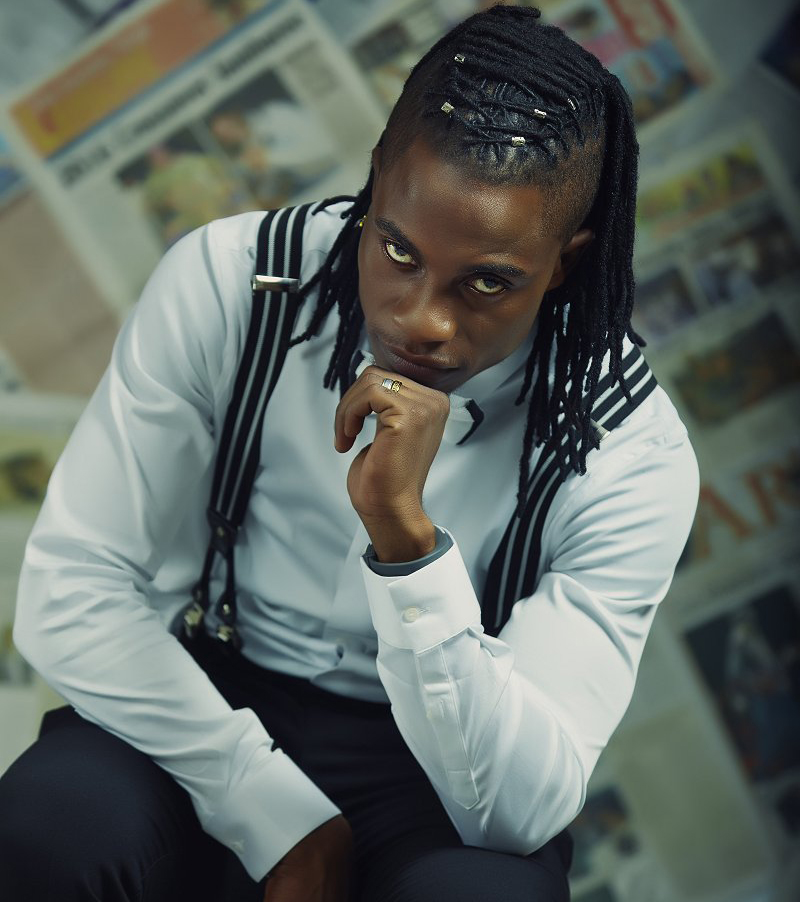 ANDY Muridzo pulled a crowd of over 2,000 in rural Zaka last weekend at a peace and developmental concert organised by a local philanthropist and businessman.

Comprising all age groups, the crowd spilled over the grounds at Matara High School, some 40km East of Jerera growth point, where the Dherira hit-maker put up a scintillating performance.

Muridzo chanted developmental awareness and peace promoting lyrics as part of the theme of the concert organised by businessman Talent Chivange.

The crowd did not only listen and dance to the promising artist’s music but also took time to interact and identified developmental projects lacking in the area, which they hoped government and the business community would attend to.

Villagers in the area still struggle for mobile phone networks with some walking 15 km to access the signal and they are pinning their hopes on mobile network providers to set up a network booster in the area.

Organiser of the show Chivange told NewZimbabwe.com that using artists was proving to be one of the most effective ways of attracting and persuading youths to be participate developmental issues in rural areas.

“The objective of the concert was to popularize the need for youths to participate in the development of the area,” he said.

“Most youths in the area still believe issues to do with development and peace are supposed to be handled by the older generation or by politicians.

“We are carrying on with this kind of initiative in Zaka East as it is among the least developed areas in Masvingo province and it is our hope, as shown by the numbers of people attending, that our message has reached its intended beneficiaries and youths will start to be proactive.”