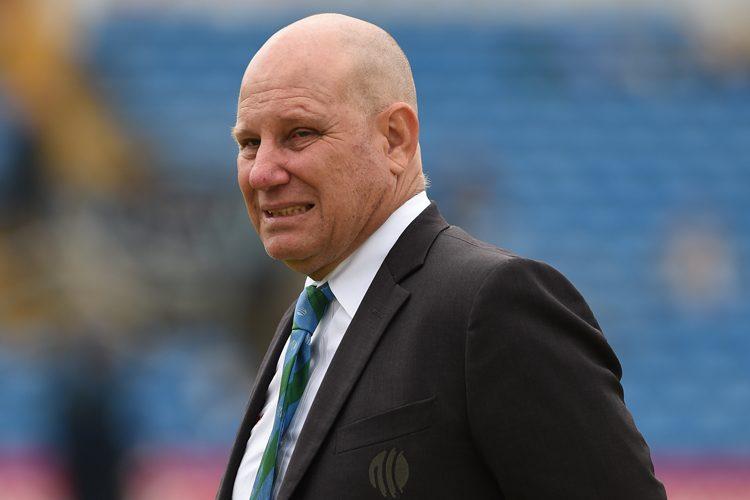 ICC senior manager – umpires and referees Adrian Griffith said: “Being an elite official is an extremely challenging job. Every decision is scrutinised by millions of fans and each match official is subject to a rigorous ongoing performance assessments throughout the year.

“We are fortunate to have some fantastic officials who are able to withstand the pressures of the job and deliver consistently on the international stage.”

Pycroft, who had stints as coach and chief selector in Zimbabwe, has been a cricket match referee since officiating at the Test match between England and the West Indies at Lord’s in May 2009.

He officiated in an ODI for the first time in Bristol, England during the same month, while his T20I debut was in the match between Sri Lanka and New Zealand in Colombo in September 2009.

Pycroft, whose primary years as a cricketer were before Zimbabwe got Test status, played three Tests and 20 One Day Internationals as a batsman, participating in ICC Cricket World Cups in 1983, 1987 and 1992.

After retiring he moved into administration, managing the Zimbabwe national Under-19 side, and becoming a selector and subsequently the head of the selectors.

He became Zimbabwe’s coach in 2001 but resigned during the 2003 World Cup, citing a lack of communication with his fellow selectors.

It was a warning of the issues which were to rip Zimbabwe cricket apart the following year after 15 white Zimbabwean cricketers went on strike due to a standoff with the then Zimbabwe Cricket board over selection issues.

Currently Zimbabwe is battling another crisis after Zimbabwe was suspended from international cricket due to government interference following the Sports and Recreation Commission’s decision to suspend the ZC board for ignoring its directive to suspend its elective AGM held in Victoria Falls in June.

The ICC have ordered that the suspended ZC board, led by Tavengwa Mukuhlani, should be reinstated, within three months, pending a review of their decision, to suspend Zimbabwe’s membership, in October.