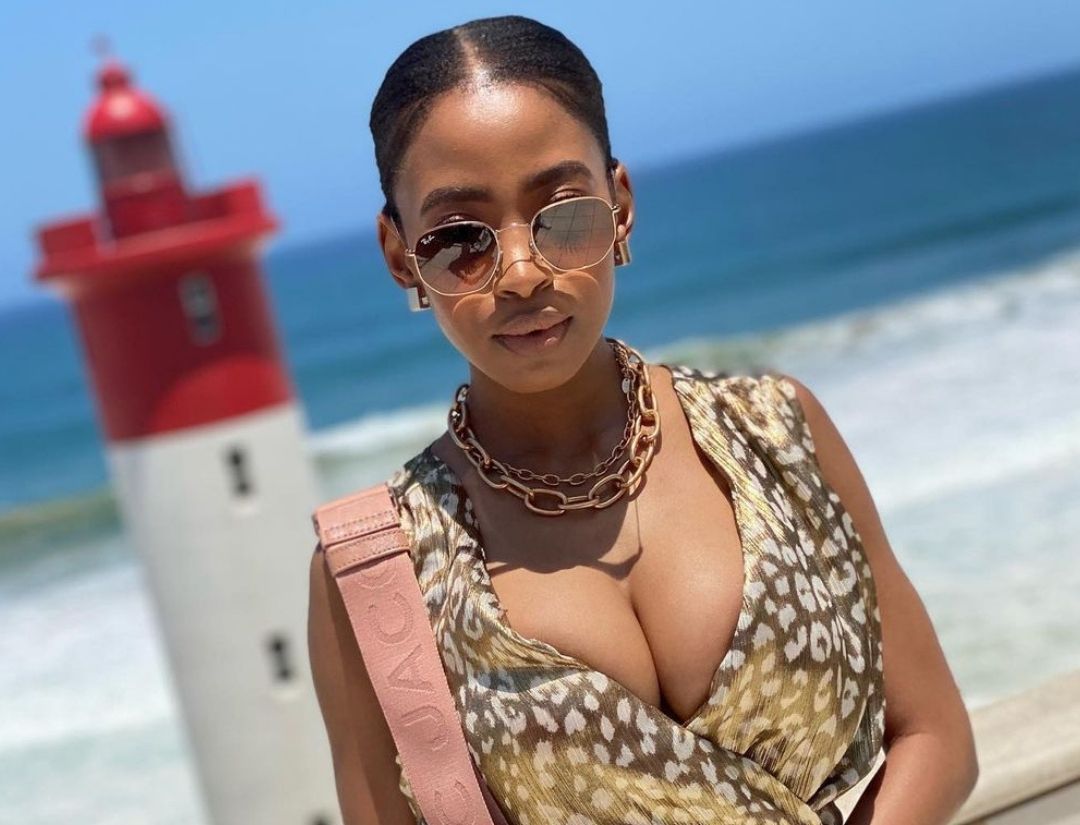 This comes after social media was awash with rumours that Nellie suffered from depression and had suicidal tendencies.

Nellie, who was engaged to celebrity South African rapper, AKA, was 22 when she fell to her death from the 10th floor of the Pepper Club hotel in Cape Town in the early hours of Sunday.

Her family and friends paid their last respects Friday at a memorial service held at the Durban International Conference Centre.

In a letter read out by Sandile Zungu on behalf of Nellie’s father, businessman Moses Tembe said the suicide claims irked him.

“I cannot allow an unfortunate narrative to go unchallenged, a narrative that irks me to no end, that is ‘Anele was chronically suicidal or had suicidal tendencies’.

“All I can say is until Anele turned 21, Anele wouldn’t consider taking her own life as a solution.

“Not a single member of her family, my family would have associated her with suicide, Anele wanted to live more rather than less.”

Tembe added that he “knew Kiernan loved his daughter” and had suggested the couple goes for premarital counselling, but their companionship needed more than love, it had to be premised and embedded on a Godly foundation.”

AKA and Nellie got engaged in February this year and their families had lobola negotiations a few weeks ago, solemnising their union.

AKA, who was reportedly inconsolable following his fiancée’s untimely death, is currently receiving grief counselling.

In the emotional speech, Tembe remembered his late daughter as ‘feisty, strong willed’ saying that he was proud of her.

“Anele made me happy as a father, very happy. Anele was feisty, strong-willed some might say.

“She was single-minded in her pursuits, what others would uncritically call stubborn.

“Anele never minced her words, an attribute that would perturb siblings, which she balanced by giving her absolute best to those around her.”

Due to Covid-19 safety precautions, attendance at the funeral was limited to 100 people, with only family and those chosen by the family allowed to attend in person.

AKA, who was among those who accompanied Nelli’s body to Durban on Wednesday, was in attendance with his parents Lynn and Tony.

Nelli’s sister Zama read her obituary, ending her address with the heartfelt promise: “We will always love you, Anele.”

Musical tributes were rendered by the KwaZulu-Natal Philharmonic Orchestra, conducted by Bongani Tembe, and the Clermont Community Choir. Words of comfort were shared by pastors Sinhle Cindi and Merick Habile.