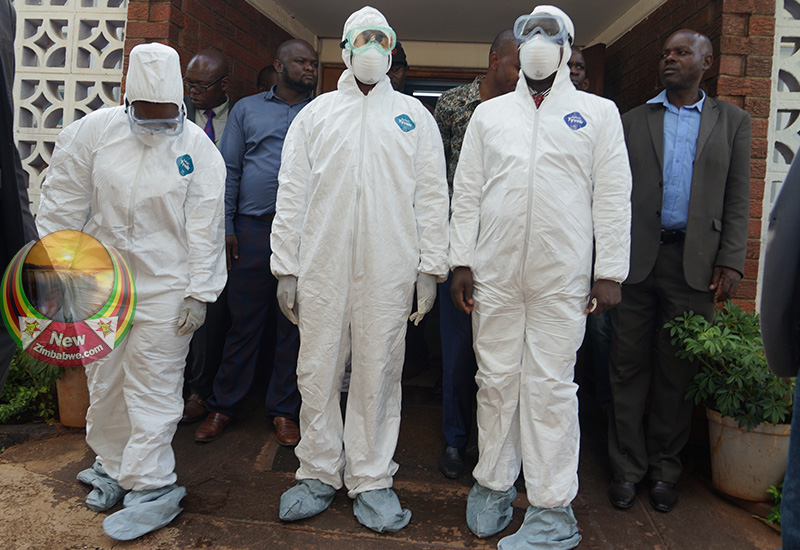 African countries are seething over accounts that Africans are battling stigma and discrimination in China over the coronavirus pandemic, apparently linked to a cluster of cases in the Nigerian community in the southern city of Guangzhou.

The African residents say they have suffered forced evictions, arbitrary quarantines and mass coronavirus tests and face discrimination in restaurants and hotels.

“We saw images of Nigerians in the streets with their possessions and this was of course extremely distressing for us at home,” Nigerian Foreign Minister Geoffrey Onyeama told Chinese ambassador Zhou Pingjian on Tuesday.

He said the situation was “unacceptable” to Nigeria’s government and people, and demanded “immediate action” from the Chinese authorities.

The African Union on Saturday expressed its “extreme concern” about the situation in Guanghzou and called on Beijing to take immediate corrective measures.

The controversy coincides with a Chinese charm offensive in Africa..

Diplomats said around 20 African countries are drawing up a joint letter to Beijing to say that mass virus tests and quarantines imposed specifically on Africans amount to “racism”.

The draft letter, a form of diplomatic correspondence called a note verbale, describes this as a “clear violation of human rights”, the sources say.

Local authorities in Guangzhou, a city of 15 million, said at least eight people diagnosed with coronavirus had spent time in the city’s Yuexiu district, known as “Little Africa”.

Five were Nigerian nationals who sparked widespread anger after reports surfaced that they had broken a mandatory quarantine and been to eight restaurants and other public places instead of staying home.

Several Africans told AFP they had been forcibly evicted from their homes and turned away by hotels. One said he had been sleeping under a bridge for four days and could not find a store that would allow him to buy food.