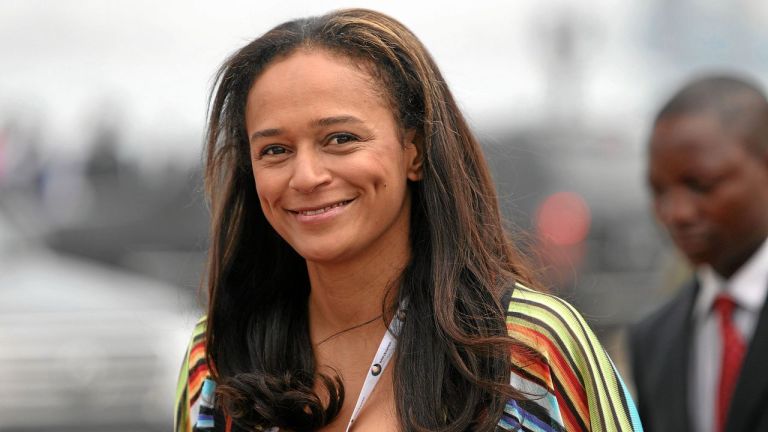 LUANDA: Angolan prosecutors have opened an investigation into possible corruption at the country’s state oil giant when it was run by former president Jose Eduardo dos Santos’ daughter Isabel.

“We started in our roles on November 16, 2017, and tonight we note that the former finance director ordered the transfer of $38m to a company in Dubai,” he said.

The transfer was executed by Banco BIC, a bank at which Isabel was a director.

Isabel was appointed to run Sonangol in June 2016. She was removed from the job in November last year by Angola’s new president Joao Lourenco who has reversed several of his predecessor’s appointments.

Sonangol announced last December that it had opened an internal inquiry after discovering suspicious financial transfers with a value of tens of millions of dollars.

She is reported by Forbes to be the richest woman in Africa and has been dubbed “the princess” by critics of alleged corruption under her father.

Her appointment to Sonangol was also seen as a symbol of the nepotism that characterised Dos Santos’ 38-year rule.

Oil provides 70% of Angola’s revenues and almost all of its hard currency, but many of the country’s citizens are mired in poverty.