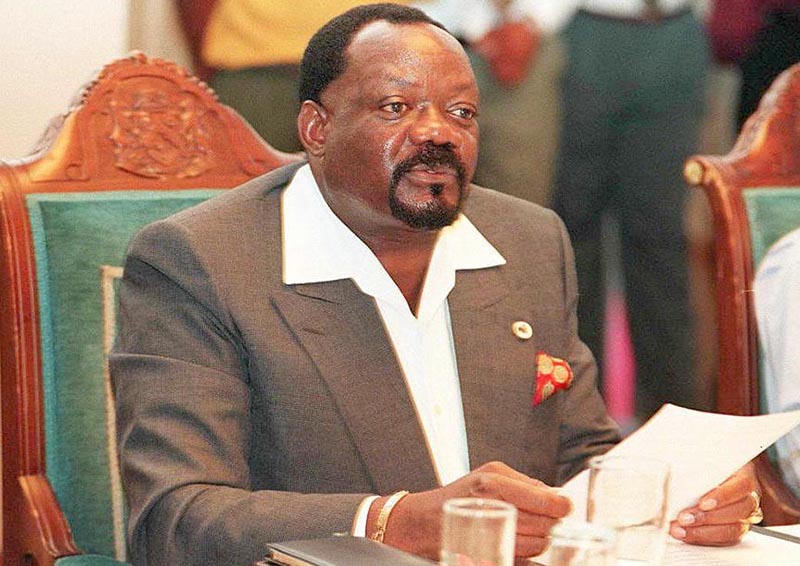 The body of Angola rebel chief Jonas Savimbi, killed in 2002, will be exhumed before the end of the year so it be can be buried “with dignity,” his party said on Wednesday.

Isaias Samakuva, the current leader of the National Union for the Total Independence of Angola (Unita) made the announcement to reporters after meeting the state president, Joao Lourenco in Luanda.

He said he had “received guarantees” from Lourenco that the remains of Savimbi “would be exhumed before the end of the year”.

The vicious, charismatic and controversial warlord, who fought Angola’s socialist government in a 27-year civil war, was killed in a battle against the People’s Movement for the Liberation of Angola (MPLA) government forces on February 22, 2002.

His death paved the way for a peace deal that would bring an end to one of Africa’s longest and bloodiest conflicts, which erupted after independence from Portugal in 1975.

Six weeks after his death, his Unita movement signed a peace treaty with the government.

He was buried the next day in Angola’s eastern Moxico province, where he died.

Samakuva had earlier this month accused the government of denying Savimbi a “dignified burial” in what he described as “explicit evidence of its policy of exclusion”.

He stressed “the imperative need for true national reconciliation” in the country.