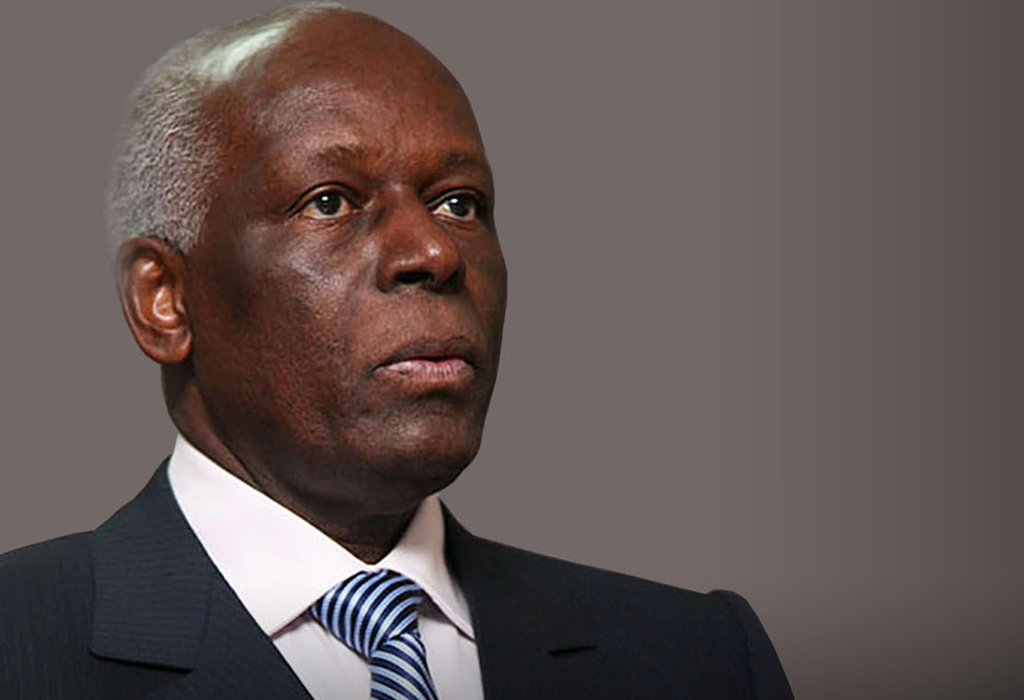 The figure is three times higher than an initial sum illegally transferred to a London bank.

Nicknamed “Zenu”, Filomeno dos Santos was appointed to head the $5 billion oil-fuelled sovereign fund by his father in 2013 but then was sacked by President Joao Lourenco, who took power in January this year.

Former central bank governor Valter Filipe da Silva has been charged alongside Filomeno dos Santos, who has promised to “cooperate” with the authorities.

The younger dos Santos has been placed under judicial control.

The finance ministry said Filomeno dos Santos disguised the transfer as a project aimed at attracting investment in Angola with the help of a fake guarantee from Credit Suisse.

The Swiss bank told AFP that “documents had been forged” and that it had not received “any money relating to this case.”

The finance ministry said $500 million had been transferred to a London bank and that Angola was supposed to make two more such payments.

The first transfer was blocked by British authorities who suspected foul play.

Jose Eduardo dos Santos ruled Angola for 38 years with an iron grip. During his regime he was accused of running the country’s economy to enrich himself and those around him.

Filomeno’s half-sister Isabel dos Santos was also sacked from her job as head of state oil giant Sonangol. Thought to be Africa’s richest woman, she has denied all allegations.