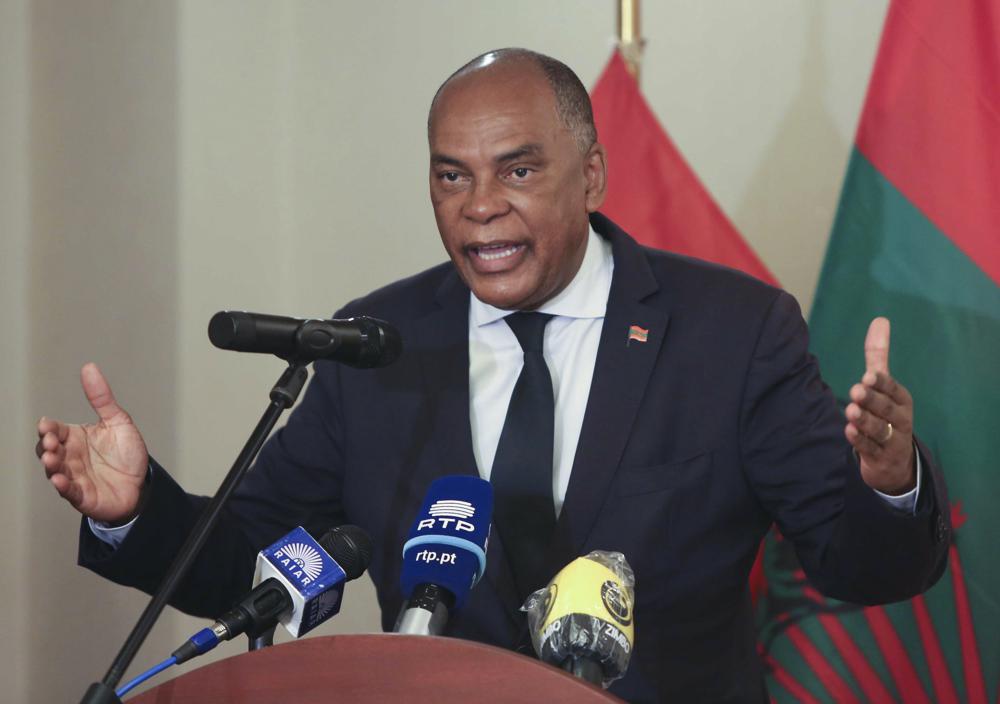 JOHANNESBURG: Angola’s opposition party has filed a complaint against the election victory of the ruling MPLA party in which President Joao Lourenco won a second term and the party got a reduced majority in the legislature.

The main opposition party, the National Union for the Total Independence of Angola, known as UNITA, said Tuesday that it has submitted an objection to the results.

“UNITA reiterates that it will not recorgnize the results announced by the National Electoral Commission until the complaints already in its possession are resolved,” the party said in a statement.

If UNITA’s written complaint is rejected, the party can take the objection to the Constitutional Court, which must rule on the complaint within 72 hours, according to Angola’s electoral regulations.

The Peoples Movement for the Liberation of Angola, known by its Portuguese acronym MPLA, won with 51% of the votes cast, extending its 47-year rule of the country, according to the electoral commission’s results.

As the party’s leader, Lourenco, 68, welcomed the official results which have given him a second five-year presidential term.

UNITA got its best-ever result, coming in second with about 44% of the votes, according to the electoral commission.

However, UNITA on Tuesday claimed that according to its calculations it should have won the election with 64% of the vote.

Although UNITA’s leader, Adalberto Costa Junior has rejected the official results, he has urged calm. There have been no reports of major demonstrations in the capital, Luanda, or other cities.

In the national legislature, the MPLA lost the two-thirds majority that it needs to pass major bills, although it won a majority with 124 of the National Assembly’s 220 seats. UNITA has nearly doubled its presence in the legislature to 90 seats. The remaining seats were won by smaller parties.

UNITA had campaigned for the support of Angola’s young, urban population and it won in Luanda, Angola’s most populous province, and in Cabinda and Zaire, the country’s main oil-producing provinces.

Angola is Africa’s second-largest producer of oil and has rich diamond deposits, but the majority of the southern African country’s 34 million people remain in poverty, according to the U.N, and unemployment is currently above 30%.

Both the MPLA and UNITA are former rebel movements that fought Portuguese colonial rule. The MPLA won power with backing from the Soviet Union and established Marxist rule when Angola became independent in 1975. UNITA fought a bitter civil war against the MPLA, with support from the U.S. and apartheid-ruled South Africa.

In a negotiated truce, the MPLA agreed to multiparty elections held in 1992. UNITA furiously rejected the MPLA’s win and the country was plunged back into civil war that only ended in 2002.

Since then, UNITA has transformed itself from a rebel group into a political party, particularly under the new leadership of Costa Junior, who didn’t fight in the civil war. Costa Junior has succeeded in gaining support from other opposition politicians and intellectuals.

UNITA legally challenged its loss in the 2017 election but the courts ruled in favour of the MPLA.