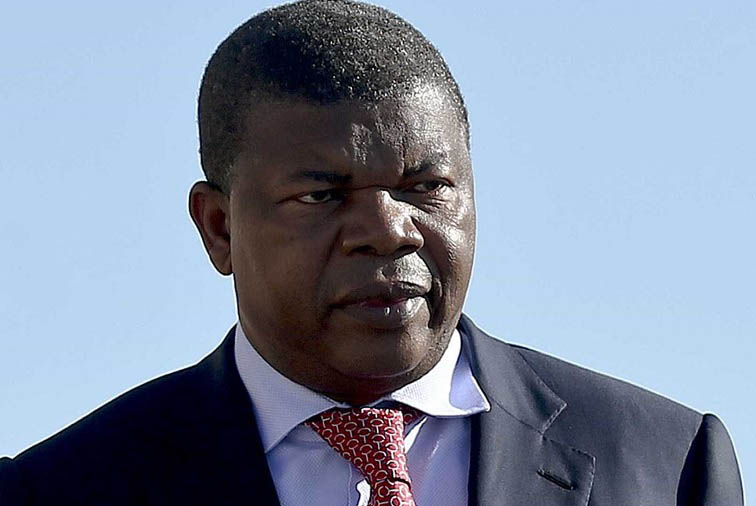 The Portuguese news agency Lusa cites a statement from the ruling MPLA party on Friday saying it has agreed to Lourenco’s candidature for the post.

Lourenco, a former defense minister, quickly appointed a crop of new ministers to differentiate himself from dos Santos and replaced key security personnel while vowing to tackle corruption. He even fired dos Santos’ daughter — said to be Africa’s richest woman — as chair of the powerful state-owned oil compa