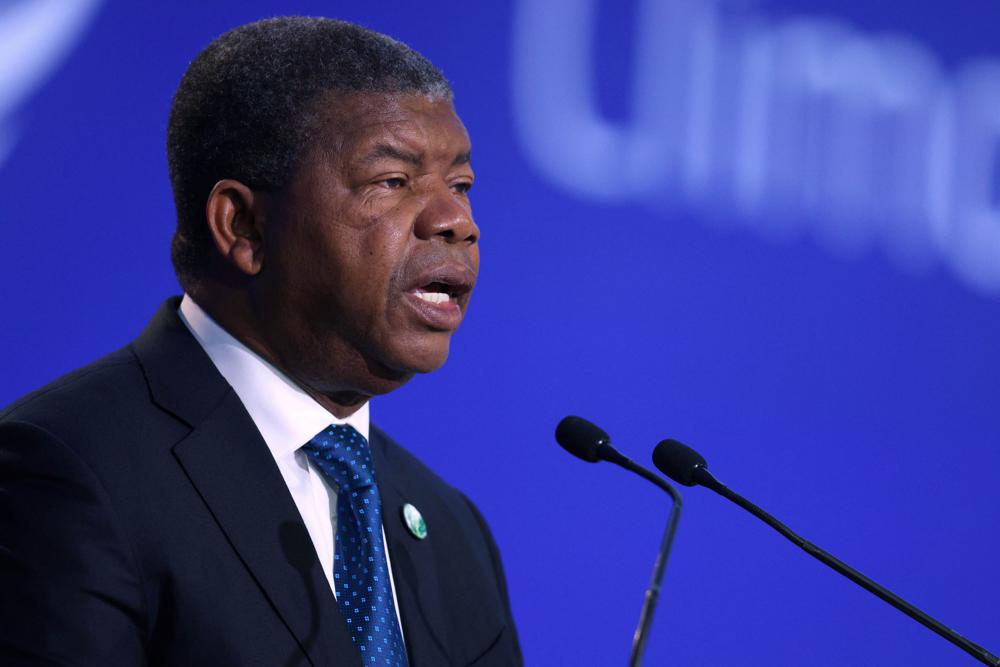 LUANDA: Angola’s President Joao Lourenco appeared set to win a second term and his MPLA party was close to extending its 47-year rule over the country as final election votes were tallied Friday.

With 97% of ballots from Wednesday’s election counted, the ruling Peoples Movement for the Liberation of Angola, known as the MPLA, had 51% of the vote, according to the National Electoral Commission.

The longtime opposition party, the Union for the Total Independence of Angola, known as UNITA, secured 44% of the vote. Smaller parties took the remaining votes.

Turnout was low, with just 45.7% of registered voters casting their ballots.

The ruling party was poised to have a smaller majority in the central African country’s legislature with 124 of the 220 seats in the National Assembly. UNITA was likely to increase its presence in the legislature to 90 representatives.