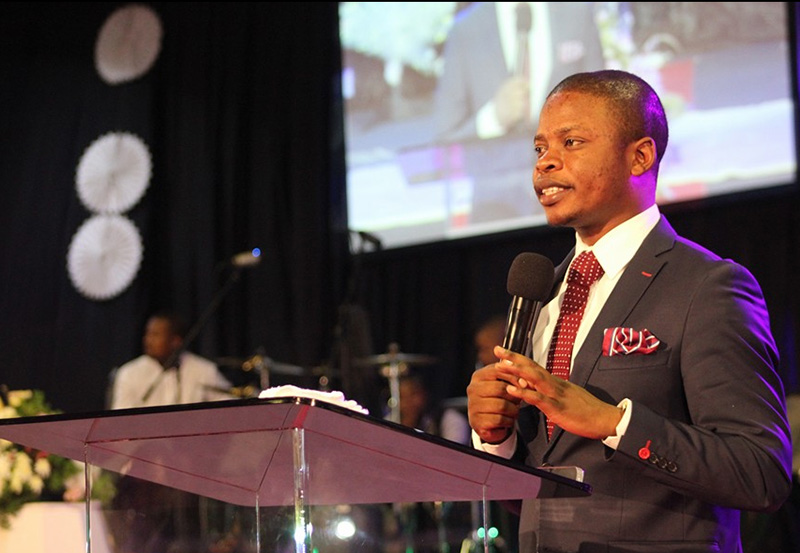 FOLLOWERS of Shepherd and Mary Bushiri have spoken out against the arrest of their “spiritual parents”, who are facing allegations of fraud, theft and money laundering.

The Bushiris remain behind bars after the state postponed their bail application to Friday.

The couple appeared before the Pretoria specialised commercial crimes court on Wednesday after the arrest of Mary at the couple’s home on Tuesday. Her husband and leader of the Enlightened Christian Gathering (ECG) church initially attempted to evade arrest, but handed himself over to the authorities on the same day.

The church updated thousands of Bushiri’s supporters through its Facebook page on Wednesday.

“The magistrate will rule on the postponement on Friday and possibly the bail hearing. We are unhappy about what we feel is the weaponisation of the criminal justice system. The state reserves the right to arrest and prosecute, but surely they cannot always arrest and then claim they are not ready to arrest,” it said in a statement.

The couple appeared with Landiwe Ntlokwana, who is a member of their church.

The court also noted the documents submitted to the Pretoria high court, which said that the department of home affairs had withdrawn the Bushiris’ permanent residence permits, which had been issued in “error”.

Bushiri had applied to challenge the department’s decision.

The Pretoria high court ruled on Wednesday that the notice be suspended until Bushiri and his wife pleaded regarding the fraud and money laundering charges.

Members of their church flooded the church’s Facebook page with messages of support for their “Mama” and “Papa”.

Makena Mongunda wrote: “We thank God for their good health as we stand with them in prayer. We strongly believe that God will surely vindicate them. Let’s wait on the Lord. Amen.”

Constance Kumsy said: “We love you and stand with you in prayers. God is in control. Remember he did not promise to keep us out of trouble but he has promised to see us through. Justice will prevail.”

Hlongwane Vumbhonie Rebecca said: “This government is failing us now. But in the end, we will overcome – as we always do with God of Major 1 by our side.”