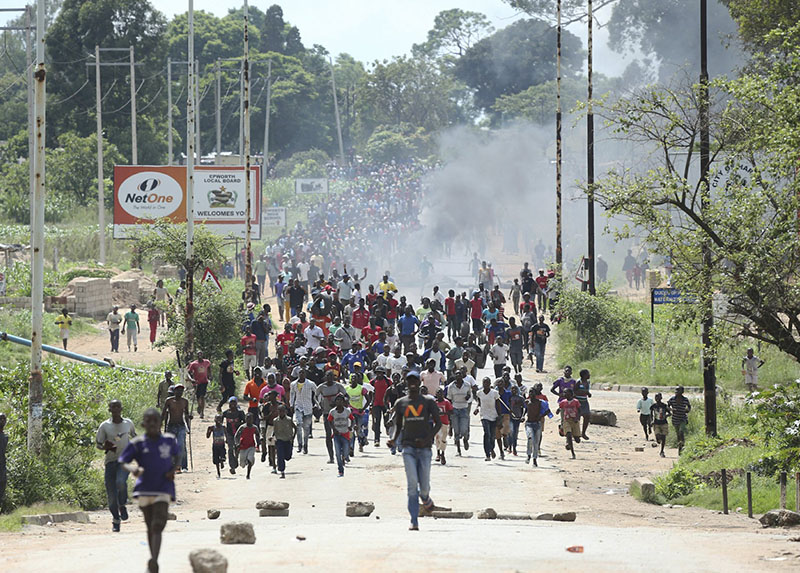 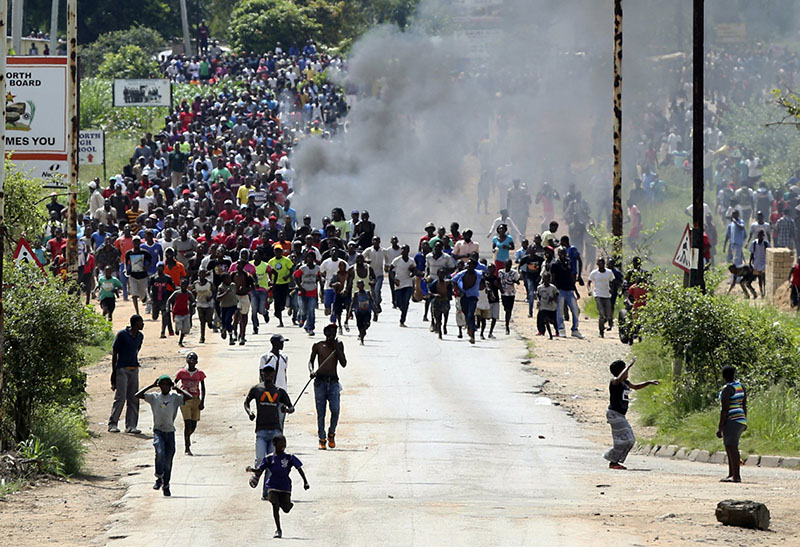 Commuters were stranded in Zimbabwe’s two main cities on Monday as angry protesters reacting to the weekend more than doubling of fuel prices, burned tyres and used rocks to barricade roads and blocked buses from carrying passengers.

President Emmerson Mnangagwa on Saturday announced a more than 100% rise in the price of petrol and diesel in a move to improve supplies as the country struggles with its worst fuel shortages in a decade.

Residents in Epworth, a poor suburb east of the capital Harare, on Monday woke up to find boulders blocking roads leading to the city centre.

“Roads are blocked with huge stones and there are angry people preventing commuter buses from carrying passengers. People are just stranded,” he said.

In the city of Bulawayo, demonstrators attacked minibuses heading to the city centre and used burning tyres and stones to block the main routes into town while some schools were turning away pupils fearing for their safety.

‘Mugabe was evil but he listened’

“We want Mnangagwa to know our displeasure in his failure,” said an angry Mthandazo Moyo, aged 22.

“Mugabe was evil but he listened,” he added, referring to former autocratic and longtime ruler Robert Mugabe who was ousted in November 2017.

After years in international isolation, Zimbabwe’s economy has been on a downturn for more than a decade with cash shortages, high unemployment and recently a scarcity of staples such as bread and cooking oil.

In a televised address late on Saturday, Mnangagwa said prices of petrol and diesel would more than double to tackle a shortfall caused by increased fuel usage and “rampant” illegal trading.

The main labour alliance, the Zimbabwe Congress of Trade Unions (ZCTU) said the government had shown a clear lack of empathy for the already overburdened poor.

Opposition Movement for Democratic Change (MDC) leader Nelson Chamisa said: “We have a national crisis which is descending into a humanitarian crisis”.

Mnangagwa, who took over from Mugabe and won a disputed election in July, also announced a package of measures to help state workers after strikes by doctors and teachers over poor pay.

Doctors in state hospitals went on a 40-day strike beginning early December demanding salaries be paid in US dollars and improved work conditions.

Mnangagwa announced “a package of measures to cushion government workers.”

He warned government would come down hard on “elements bent on taking advantage of the current fuel shortages to cause and sponsor unrest and instability in the country.”

When he took over from Mugabe, Mnangagwa pledged to revive the moribund economy and end the country’s international isolation. 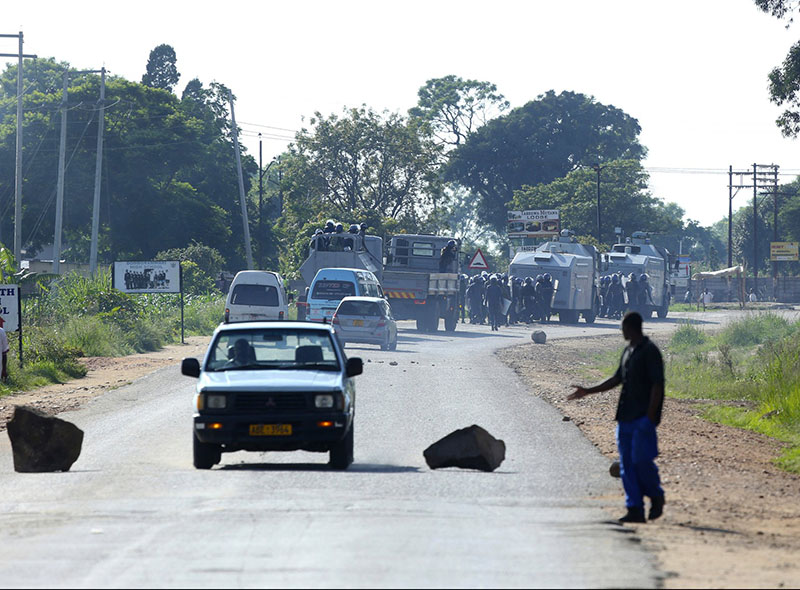 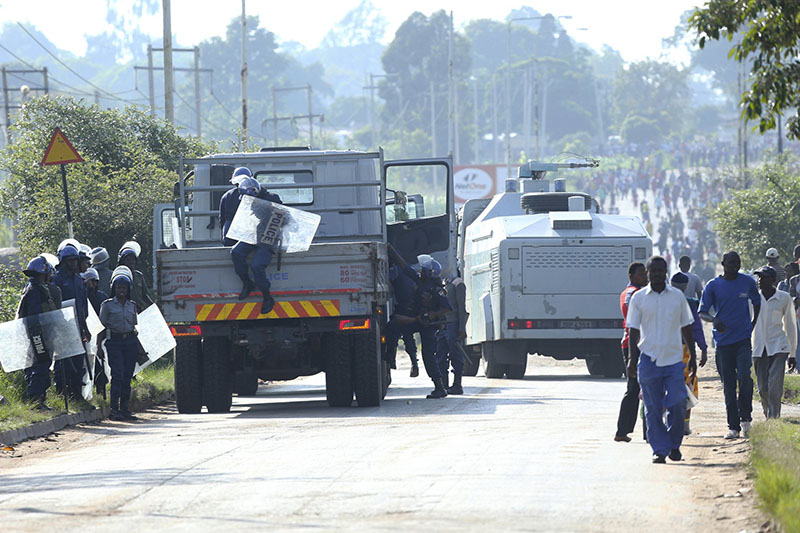 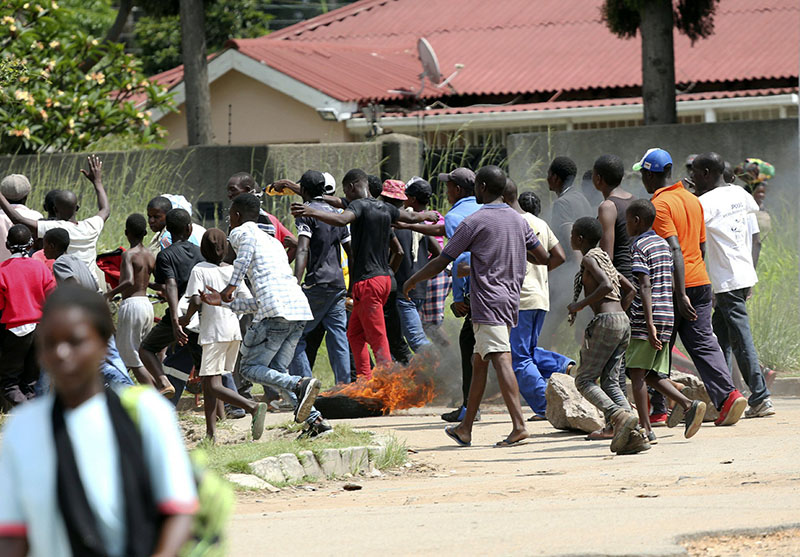