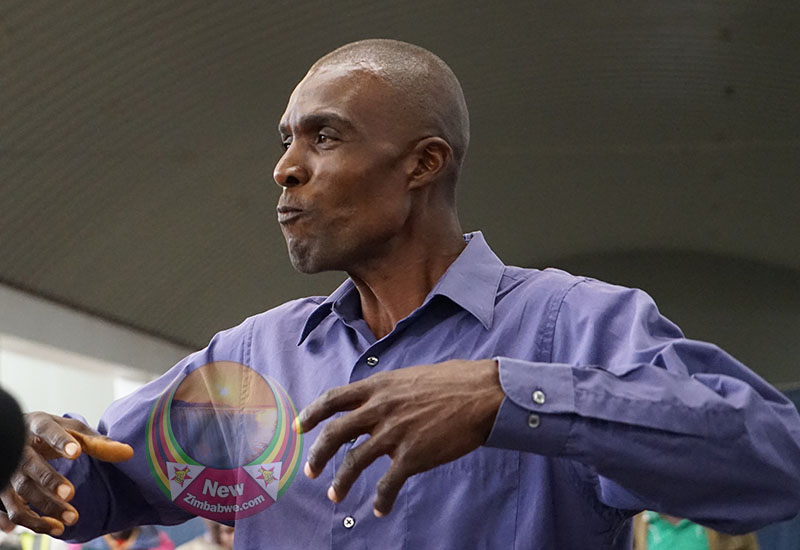 TOBACCO farmers have expressed displeasure at the low prices being offered for the crop at the auction floors and Tuesday pleaded with Parliament for help.

The farmers begged the Parliamentary Committee on Lands and Agriculture, during a familiarisation tour of the Boka and Premier Tobacco Auction floors in Harare, to urgently investigate the matter as most of them were now stranded.

Prices currently range between US$0.40 and US$1 per kilogram of tobacco.

Tobacco Industry and Marketing Board (TIMB), was named as one institution that was showing interests in buying tobacco instead of protecting the farmers and deal with their complaints.

Fortune Chimanda, a farmer from Mt Darwin told the committee that TIMB had stopped representing tobacco farmers and instead was buying tobacco adding corruption was rife at the floors.

Another farmer said farming had become unproductive considering that their crop was being bought for as little as US$0.40c per kg with buyers reportedly ignoring the usual grading system.

“Farmers go through hell to produce this tobacco. We thought it was better to go and do farming in the rural areas since there is high level of unemployment in this country but, how are we supposed to sustain our lives when we are being paid peanuts,” the farmer asked rhetorically.

TIMB Chairperson Monica Chinamasa however, denied any corrupt activities by her organisation.

“Last week, I was forced to withdraw my tobacco from the auction floors due to the lower prices being offered by the buyers.

“The merchants who bring offshore funds to support farmers require their money in foreign currency at the end of the season. The merchants want business by the book but, the Minister of Finance (Mthuli Ncube) keeps on promising them that he will solve the issue,” Chinamasa wife to former Finance Minister Patrick Chinamasa said.
“He must sit down with the merchants. They have not been paid what was borrowed from them.”

Boka Auction Floors managing director Chido Boka-Nyakudya said her company also dependet on better prices to farmers in order to break even or make a profit.

The Reserve Bank of Zimbabwe recently announced that tobacco growers are paid 50 percent in US dollars and the other 50 percent in RTGS$.

However, farmers who spoke to the committee revealed that they have not been paid in foreign currency.

Some of the farmers who spoke to newzimbabwe.com threatened to stop tobacco farming in protest at the low prices.