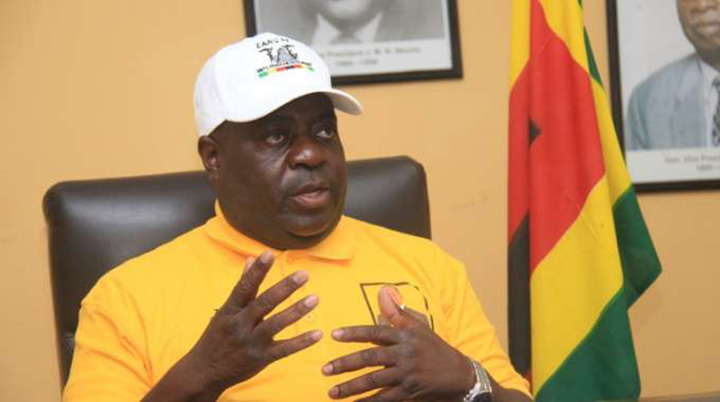 DOZENS of Zanu PF disgruntled members from all provinces across the country demonstrated at the party headquarters in Harare on Thursday demanding fresh primary elections.

They threatened to vote the Emmerson Mnangagwa government out of office if their grievances are not resolved.

Party primaries held from Sunday to this Tuesday were marred by irregularities, violence and allegations of rigging with some officials describing the votes as the “worst ever primary elections to be held by the party”.

“Some Zanu PF leaders are just there for positions and not for the party,” said a party supporter from Marondera who travelled to Harare for Thursday’s demonstration.

“We do not know what they expect us to do when they cheat like this. Ballot boxes in Marondera were tempered with.

“If nothing is done, we will have Bhora musango (protest vote.”

Another party supporter from Goromonzi added; “My question is; who really is supposed to be in charge of these primary elections? Is it Zanu PF officials or the police, because the ZRP was in charge of voting in our constituency.”

“There were a few people who demonstrated outside and we believe it is their democratic right to do so but after they were addressed by our commissariat department that whatever appeals they had launched were going to be addressed, they then dispersed.”

He however conceded that some of the elections would have to be re-run.

“As I indicated yesterday, there are certain constituencies where we are going to have a rerun of the primary elections.

“The National Elections Commission is going through a number of appeals and after their adjudication we will then determine which constituencies are going to be rerun in terms of primaries.”