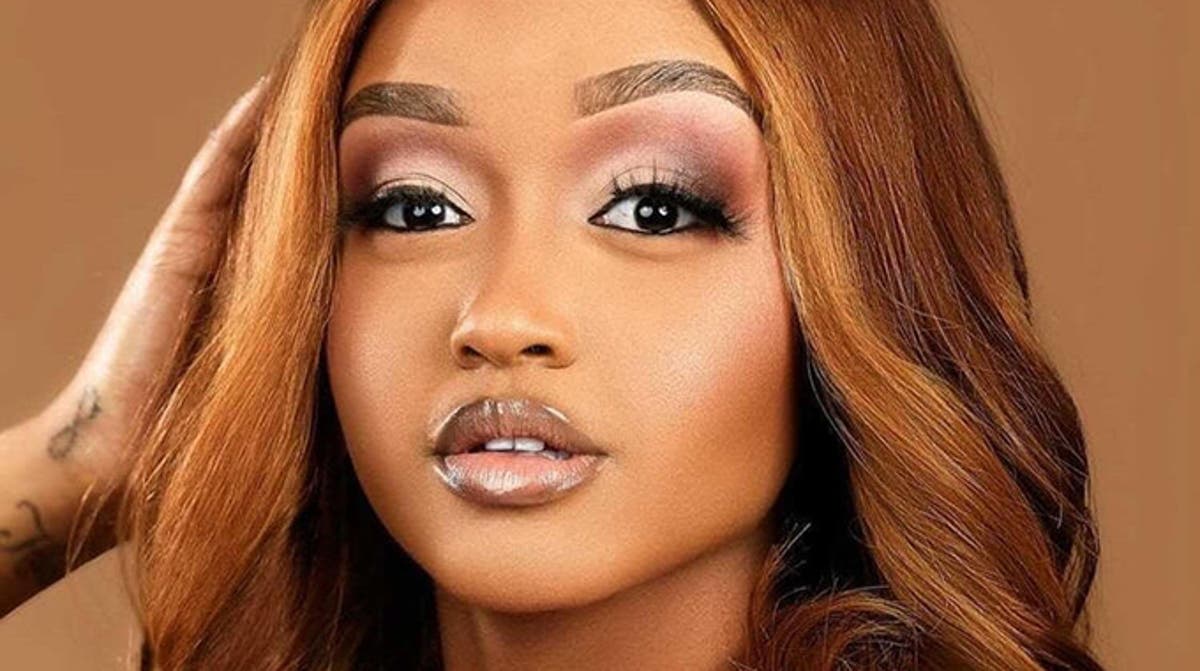 It is no secret that the song is one of her best works as she pulled off a Jamaican accent to go with the song.

The hit song is currently sitting on Number 8 on Trace Africa top 10 Videos with Poptain as they pulled up a different vibe in the context of their music with a colourful video to accompany the song.

The track was released in June 2020 and was performed at the Ndipe Mic Deluxe Edition Ep 1 currently having 162,547 views and counting.

Throughout last year, Anita has worked with a lot of fellow Zimbabwean artistes with successful musical output.

She is considered one of Zimbabwe’s fast rising stars who have now gained recognition not just locally but on the continent.

On the 12th of last month, Anita won the female artiste of the year award at the Zimbabwe Business Awards.

The sky is the limit now for the Zimdancehall star as more people would be waiting to see what she has planned for her fans for 2021.