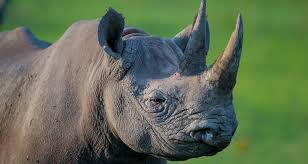 Kenyan authorities say a ninth critically endangered black rhino has died after being moved from the capital to a new wildlife park.

A statement on Tuesday from the ministry of tourism and wildlife notes the latest death. The others were announced on Friday. The ministry says preliminary investigations point to salt poisoning as the rhinos tried to adapt to saltier water in their new home.

The ministry has suspended the ongoing move of rhinos and said the surviving ones in the new park are being closely monitored.

Transporting wildlife is a conservation strategy used to help build up animal populations. Kenya says it transported 149 rhinos between 2005 and 2017 with just eight deaths.