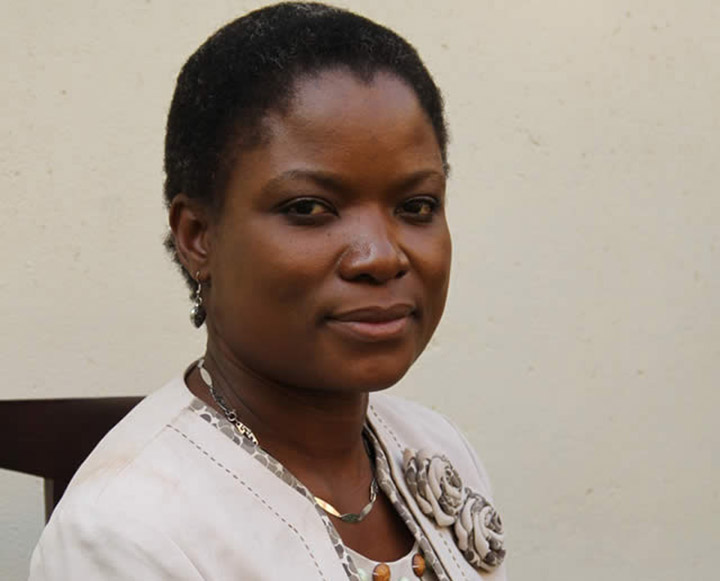 FORMER Labour Minister and once Zanu PF’s Goromonzi South MP Petronella Kagonye, who was arrested Sunday over graft charges, will spend her second night behind bars after she failed to appear in court Monday.

According to her lawyer, Rungano Mahuni, the ex-minister will now be appearing before a Harare magistrate Tuesday.

“I wouldn’t know what exactly caused the delay (for her to appear in court). Maybe it’s because I sent a letter to the police in the morning requesting to be furnished with some information that I would want to use for her application for bail or placement on remand so I suspect they were looking for the documents. However, we have been assured that we will definitely be in court tomorrow (Tuesday),” he told NewZimbabwe.com.

According to police spokesperson Assistant Commissioner Paul Nyathi, the former minister is facing graft allegations and illegally parcelling out stands to home seekers.

The suspected land baron is into land developing business and owns Glorious All Time Functions, which has been up in arms with various individuals and the Environmental Management Agency over land issues.