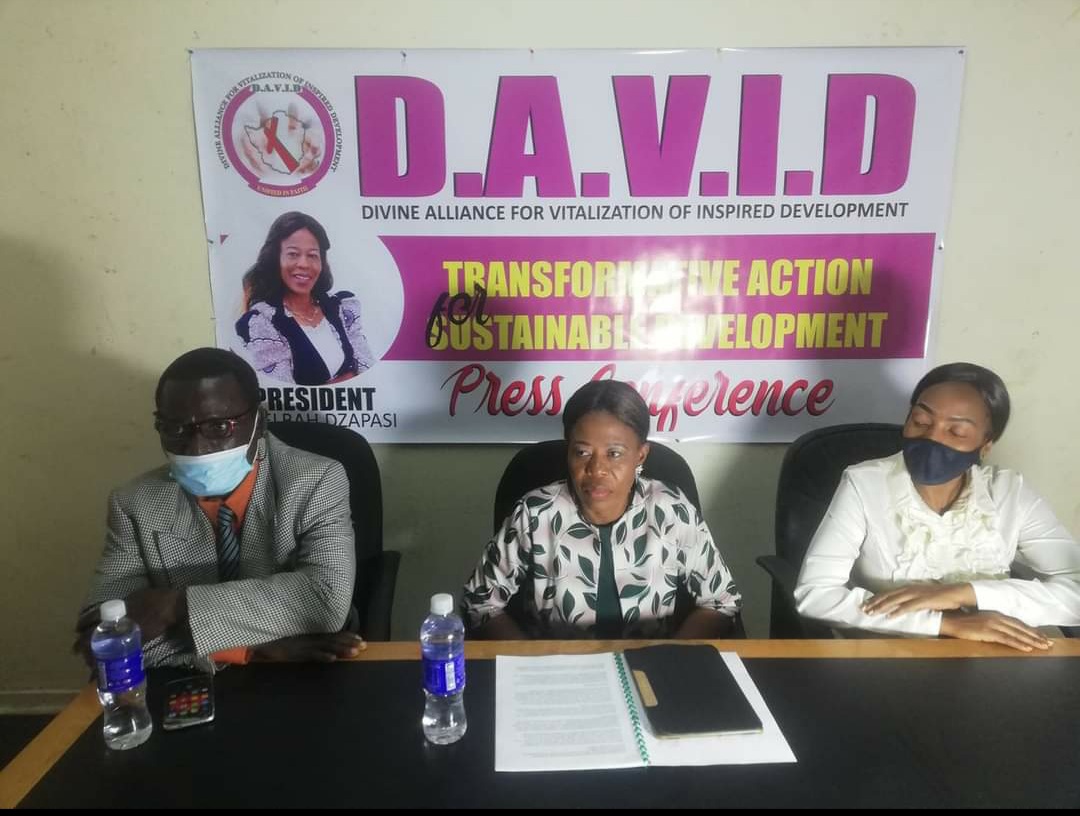 Founder and leader of new political party, DAVID Melba Dzapasi (centre) addressing a press conference soon at the launch of the party Tuesday
Spread This News

On Tuesday, another political party was launched in Harare and immediately promised repair the battered economy and take Zimbabwe to economic glory land.

The launch comes barely two weeks after the formation of another opposition political party, Freedom of Rights Under Sovereign (FORUS.

Speaking to the media after the launch, Dzapasi promised to revive the struggling economy if given the opportunity to rule.

“If given an opportunity to rule, we will certainly address the macro and micro economic challenges affecting Zimbabwe. Our thrust is to raise the social standards of the citizenry of Zimbabwe through production and employment opportunities,” Dzapasi said

“We provide leadership that provides transparency and observe good governance and the rule of the law- remaining united in our common pursuit of happiness,” she said.

Dzapasi added: “DAVID party bases its existence on the unchangeable nature of God, who is resilient, transparent, accountable, and corrupt-free.

“It is very important to build a nation on Godly principles and we will base everything on prayer,” she said.

“The Zeal of liberty shall propel Zimbabwe to liberty and indicated that best transformation emerges from the toughest situations.”

Dzapasi also bemoaned male dominance in political spaces as one of the biggest challenges women face.

“Male dominance in positions of power and influence has created a social theory compromised by self-interest rather than politics of issues.

“Traditional stereotypes and patriarchal tendencies have deprived women, youth and people with limited abilities and opportunities to show case their potential at the same time intimidation through brutality, torture and violence has scared women out of politics,” she said.

Dzapasi is a member of the Political Actors Dialogue (POLAD) who contested in the 2018 election under #1980 Freedom Movement Zimbabwe (FMZ).