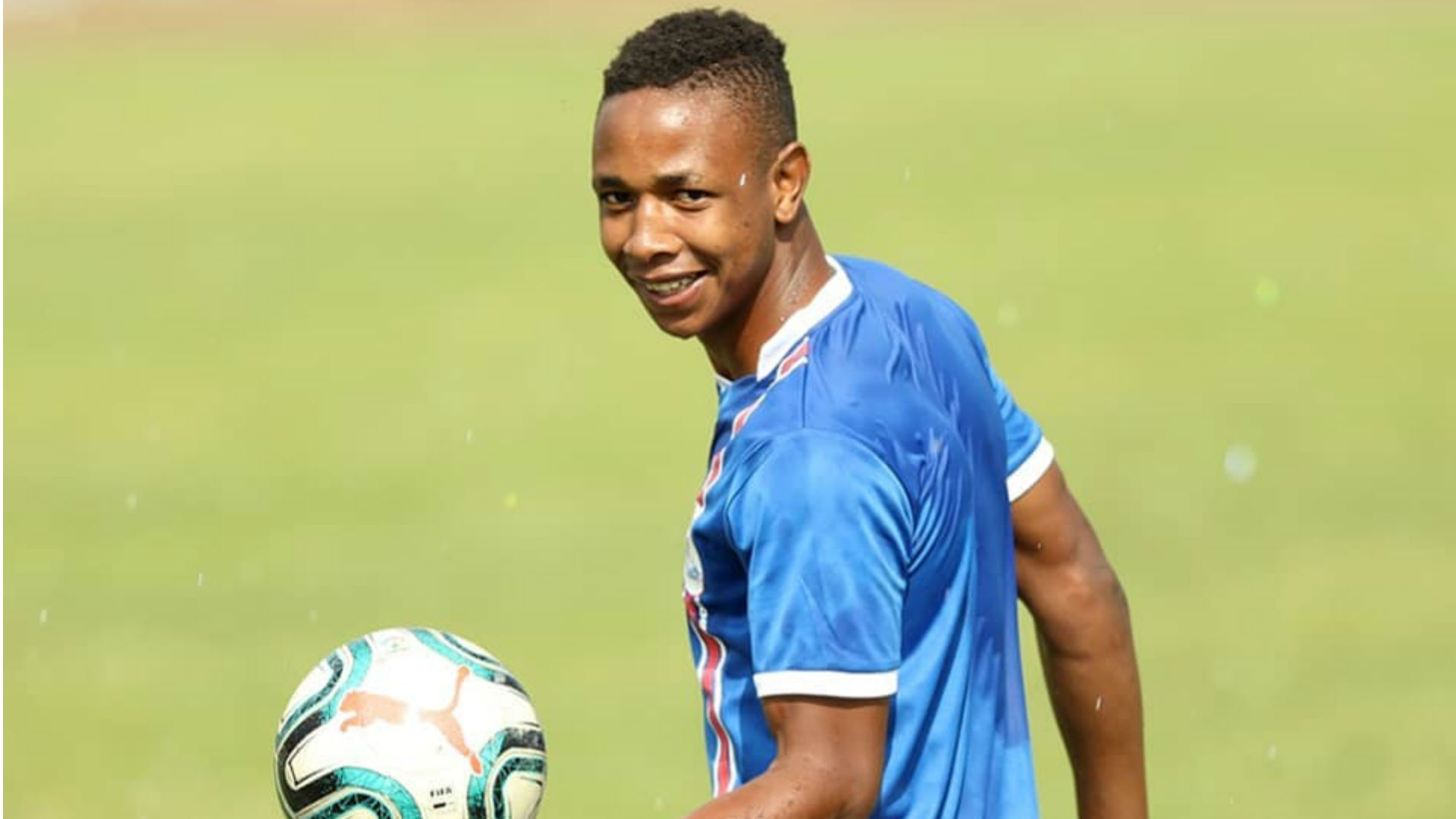 TANZANIA-BASED Warriors striker Prince Dube is set to be sidelined for the next six weeks after undergoing another surgery in South Africa to treat a sports hernia injury.

Dube, who is now set to miss the start of Azam’s campaign in the CAF Confederation Cup underwent the operation in Cape Town Thursday. This is his second surgery in the last nine months following a hand injury in November.

“Prince Dube has successfully undergone Thursday morning. He is still in the ward and his condition is satisfactory. He will be discharged tomorrow (Friday) at 12hrs and expected to arrive in Dar es Salaam on Monday at 2.25 AM, by God’s wish,” said Azam.

Dube has been struggling with the sports hernia problem since May which resulted in him missing Azam’s last four matches of the season.

The injury dented the former Highlanders player’s hopes of winning the Golden Boot in his maiden season in Tanzania.

Dube ended on 14 goals, was third in the race for the Golden Boot behind the winner John Bocco of Simba Sports Club who ended the season on 16 goals while his teammate, Chris Mugalu was on 15.

He featured for just 20 minutes against Kabwe Warriors of Zambia in a pre-season-friendly match.

The latest setback will see Dube miss Azam’s match against Horseed of Somalia in a Confederation of African Football Confederation Cup first preliminary round fixture at home  Saturday.