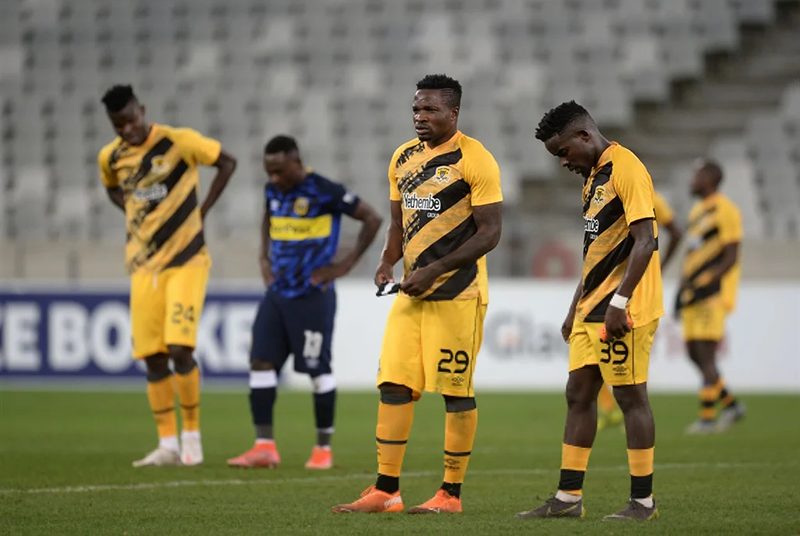 South African second-tier club Black Leopards have appointed Zimbabwean fitness expert Blessing Mtetwa as their strength and conditioning coach as they continue to strengthen their technical team with the aim of pushing for promotion to the topflight league. 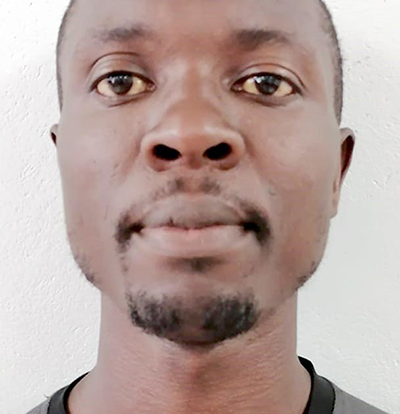 Thidiela said that Mtetwa had been recommended by the senior coach of the team, Rodwell Dhlakama, who joined the club in October after dumping ZPC Kariba.

Mtetwa worked with Dhlakama at a number of Zimbabwean professional football clubs for several years.

His appointment comes days after the Limpopo-based side announced the appointment of Stephen Ferreira as their new head coach.

In a peculiar coaching set-up at Black Leopards, Ferreira will be the head coach while Dhlakama will be the club’s senior coach.

Ferreira said he had assured Dhlakama that he was willing to work with him.

“As far as Rodwell and I working together, I did talk to him and I told him he must not feel threatened,” he said.

“He doesn’t have to feel left out. “I am a very open-minded person by nature but we got to do what is best for the club.”

Black Leopards are currently lying in the third position from the bottom of the log with 10 points but the club’s leadership is still optimistic of qualifying for the promotional playoffs in case their dream of gaining automatic promotion does not become a reality.

They had scored nine goals and conceded 16 in the 12 games they had played to date.

The other Limpopo-based side, Venda Football Academy, is perched in the second-last position with the same number of points. Polokwane City are leading the pack with 25 points