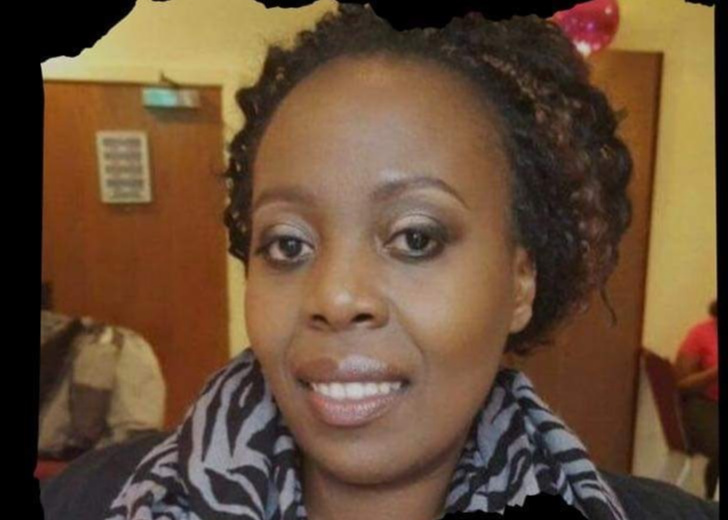 A SINGLE Zimbabwean mother who was working in United Kingdom died of coronavirus Friday.

According to the media, Rutendo Mukotsanjera was a prominent public health officer and human rights activist. She was based in Uttoxeter town in Staffordshire.

Her church called for prayers for the 45-year-old when her condition had deteriorated.

“Thank you for your prayers, unfortunately my cousin Rutendo Mukotsanjera didn’t make it.

“She was an amazing person. COVID-19 is such a harsh reality and it takes losing a loved one for one to realise what a monster it is. Please stay at home, for your sake and others.”

Mukotsanjera, who used to work Zimbabwe Development Bank now Infrastructure Bank in Zimbabwe, is survived by her daughter, Chichi, aged 12.

The daughter, real name, Chiedza was inseparable from her mother and was shattered by the news of her mother’s death.

A church member has since taken the minor into her custody amid uncertainty on the future of the girl.

Renew Church, which the late Mukotsanjera attended has since set up a fund for Chichi’s upkeep.

Said Pastor Matthew Murray, Renew Church, Uttoxeter, “We still don’t know where Chichi will live and we are talking to her family in Zimbabwe to discuss the best possible plan. Whatever happens, we WILL support her. She is one of our own.

“We want to show Chichi that she is not alone. She is a young, brave woman of strong Christian faith and we want her to know that Renew Church and the wider community is behind her.

“This fund will help with any funeral and legal costs and ALL surplus will be given to aiding Chichi’s future.

“The money is being raised by One By One, a charity associated to Renew Church. 100 per cent of funds will be passed to Renew Church and a management committee has already been formed within the church made up of Rutendo’s closest friends as well as a representative from Renew’s board of trustees. ALL funds donated will be given to help Chichi at the discretion of the committee.”