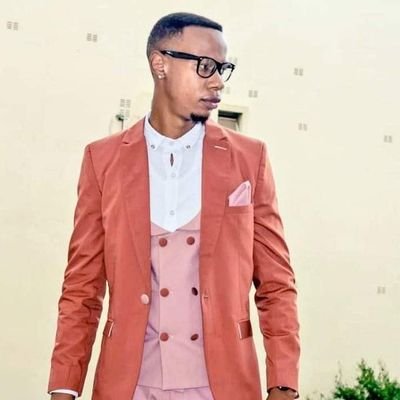 ANTI-feminism activist and socialite Shadaya Knight, popularly known for his crude comments about women has launched a website.

The first posts on the website were on virginity and faithfulness.

The launch of the site followed claims Shadaya, a Zimbabwean based in Durban, South Africa, was violating social media rules.

The socialite on Twitter said he will be freely uploading raw information as it is without the fear of violating restrictions and censoring some information.

“Finally the website is up and running. Check it out, this is where you’ll be finding those long threads going forward. Raw and uncut, no more worries about Twitter violations,’’ tweeted Shadaya.

The first post titled; ‘Virginity’ by Shadaya is accompanied by a picture of Mary the virgin, the mother of Jesus.

The article exposes how virginity does not guarantee women’s faithfulness and also how virginity is of paramount importance when one wants to commit.

“And any man who wants to commit should demand virginity, no hymen, no ring,’’ Shadaya wrote.

The anti-feminism activist questioned societal values on how virginity is now taken lightly and suggested that males must not be charged lobola fee for a non-virgin.

“Every other guy got her for free, now you have to be the one to pay. Lobola for a non-virgin is the stupidity of the highest order,’’ Shadaya said.

In his article, Shadaya also highlighted how society played a role in normalising sex before marriage which resulted in single mother-headed families and other social ills.

“When virginity was trivialised, it led to the rise of single mother headed homes, paternity fraud, and other social ills,’’ Shadaya added.

Shadaya is known for attacking women on social media platforms and also for being a voice of the voiceless male counterparts.