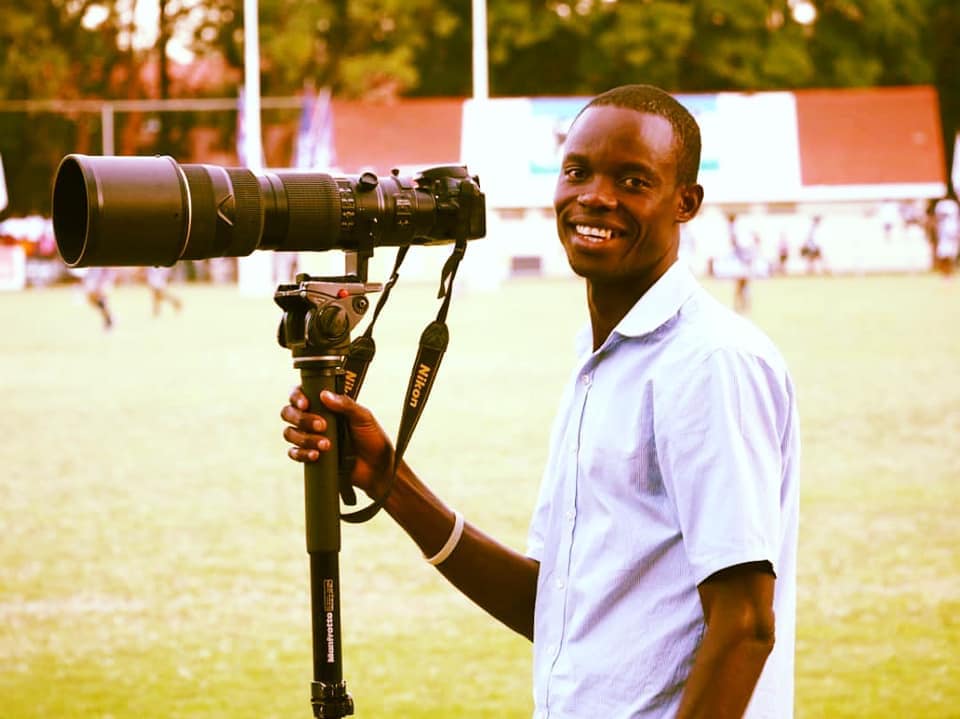 FREELANCE journalist Anyway Yotamu was Thursday beaten and arrested by anti-riot police officers in Harare as he shot videos and pictures outside MDC-T’s Harare headquarters.

He had been recording an altercation between City Parking attendants and touts just outside Morgan Richard Tsvangirai House.

Yotamu is currently detained at Harare Central police station where colleagues have been denied access to him.

The police were reported to have been denying him access to medical assistance after injuring his knee in the onslaught.

The officers have barred everyone from accessing him despite being told he is a journalist and him having shown them his @Zim_Media_Com card pic.twitter.com/qnmxk7HHHX

By time of publishing, Media Institute of Southern Africa (MISA) had been alerted for legal assistance.

The Young Journalists Association (YOJA) condemned the arrest and demanded his immediate release.

“We call upon the police to release Yotamu unconditionally and allow him to seek medical assistance as soon as possible.

“The statement “journalism is not a crime” should be respected as our rights are explicitly protected by the Constitution of Zimbabwe.

“Discussions with the ZRP’s top officers on the need for journalism to be respected, must at least indicate a change in mentality, especially when it comes to junior officers,” Philemon Jambaya, YOJA secretary general said.