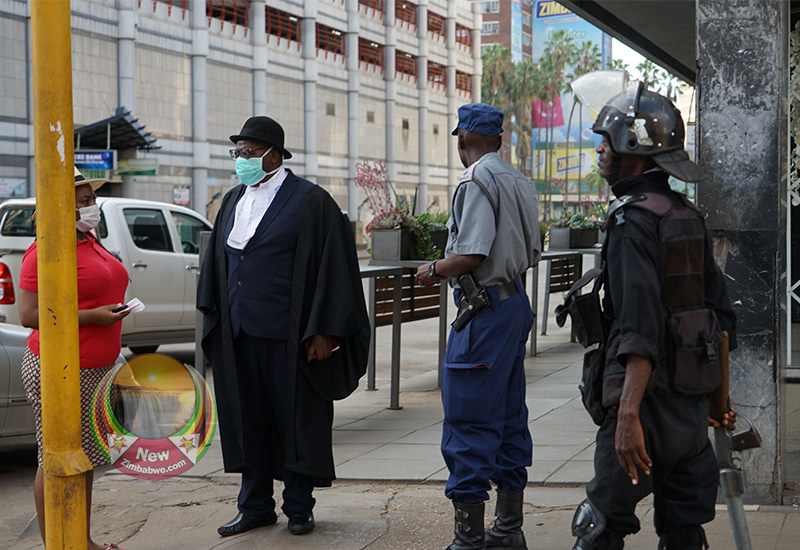 Biti was set to address the media following the Supreme Court ruling Nelson Chamisa was not legitimate leader of the main opposition.

He later addressed the media at his Milton Park lawfirm offices.

“It is regrettable that as you saw the police barred us from having this press conference at our party head office at Morgan Tsvangirai House.” 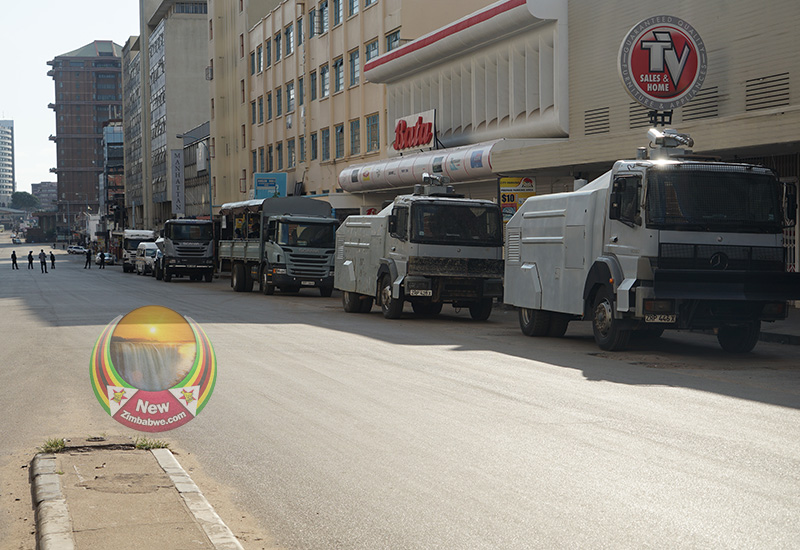 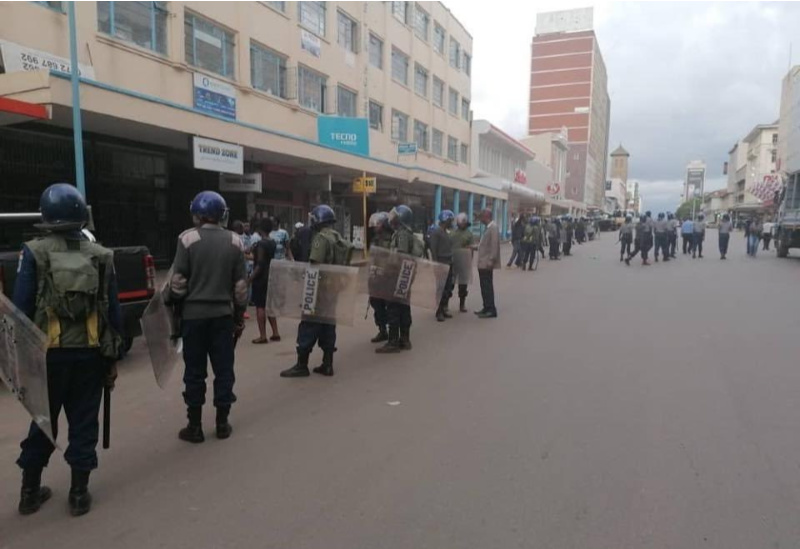 Anti-riot police outside the MDC headquarters