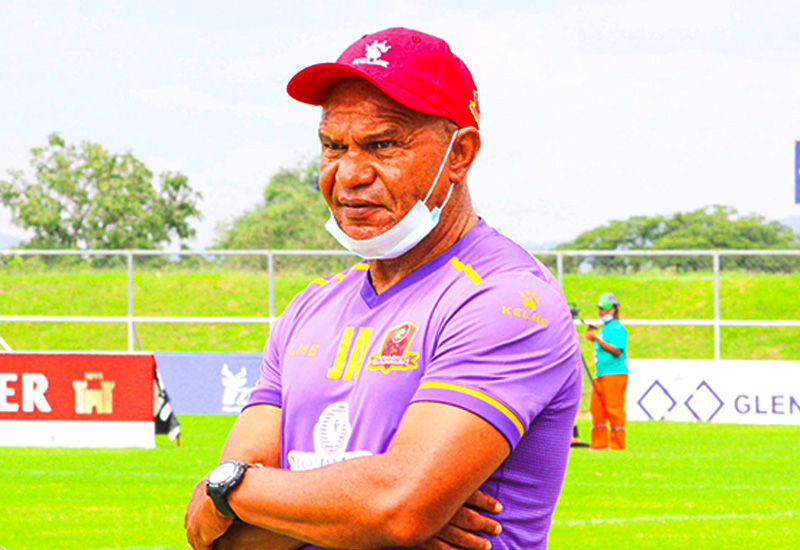 CHICKEN Inn coach Joey Antipas has been recognised for guiding his team to a solid start in the 2021-2022 Castle Lager Premier Soccer League season after he was voted Coach of the Month for February and March.

Antipas was confirmed as the leading coach in the topflight league for successive months when the Premier Soccer League released the results of the monthly awards.

The former Warriors interim head coach was rewarded for leading his team on a run of seven games unbeaten in the first two months after the resumption of the PSL campaign following the AFCON 2021 break.

The ex-Harare City forward is joint top scorer in the domestic topflight league alongside Manica Diamonds’ Nyasha Chintuli with nine goals from 11 matches.

Manondo expressed his delight at the recognition and attributed his success to the support he has been receiving from his coaches and teammates since joining Caps United from Harare City.

“I am grateful for scooping this award and it gives me the will power to put in more effort. Its all about team effort and I owe it to my mates and the coaches. A big thank you to those who voted for me, above all, all glory to the Almighty,” Manondo said.