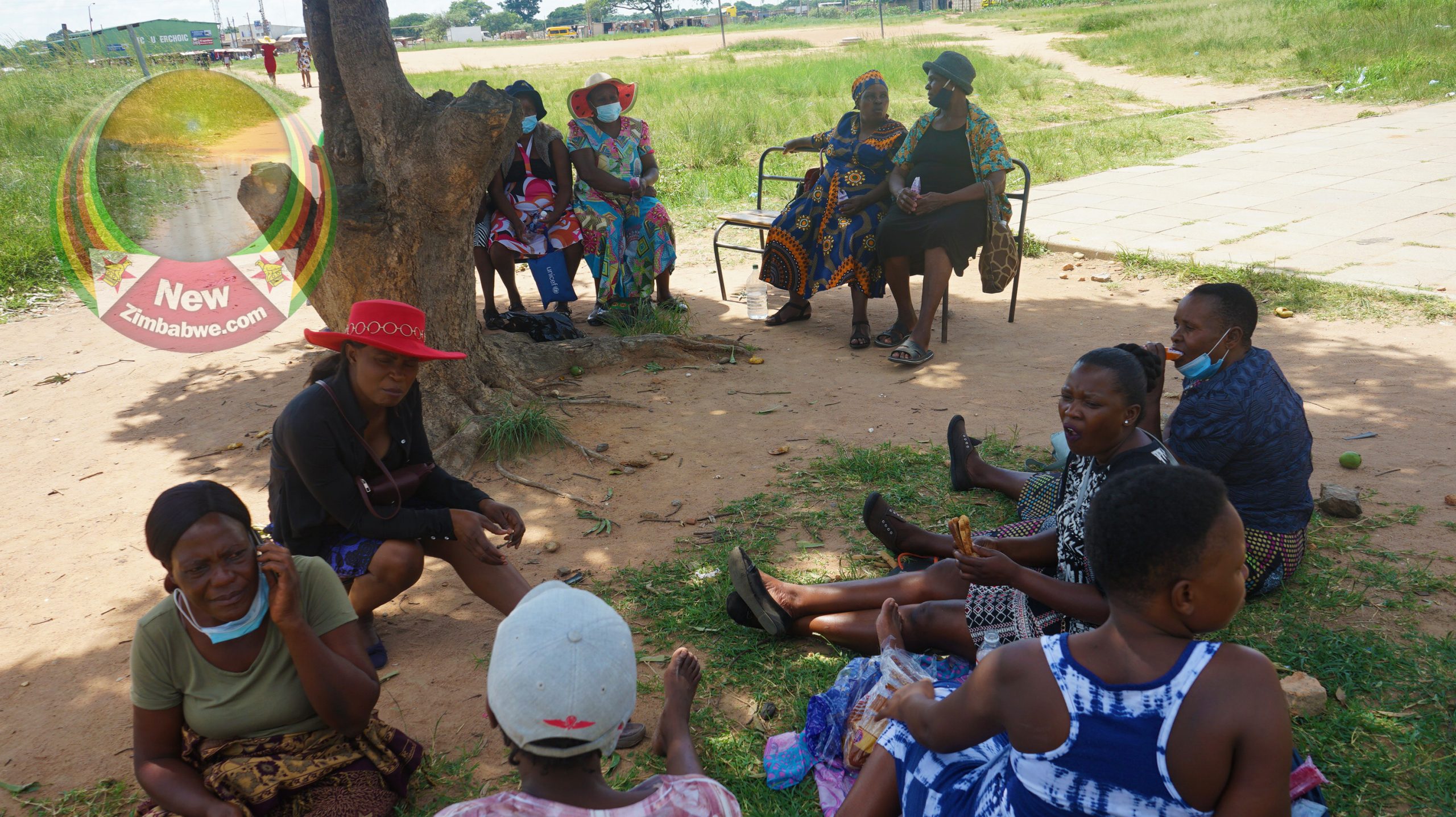 ZANU PF has failed to announce results of Tuesday’s provincial elections for the second day in a row as contestants complained of massive rigging allegations and called for a re-run.

Results were expected on Wednesday, but the party postponed a scheduled announcement as provinces failed to meet deadlines citing admirative and logistical challenges caused some delays.

According to sources, a crisis meeting was held yesterday spilling into today (Friday – 0102 hrs) to resolve a stand-off among those who were contesting rigging allegations were reported.

In Mashonaland East, one of the candidates Kelvin Mutsvairo has appealed for a re-run as unconfirmed results showed that Daniel Garwe had won the election. His appeal was however dismissed at provincial level.

In Harare, Goodwill Masimirembwa has been tipped to win after unconfirmed results circulated on social media.

However his rival Gomwe, in an interview with Newzimbabwe.com Thursday said he had already raised concerns about the Harare provincial plebiscite anomalies and was waiting for the national political commissar (NPC) Mike Bimha and the  electoral directorate committee to deliberate and give a determination.

“I have already submitted my complaints to relevant office and will wait for responses from NPC,” Gomwe said Friday morning.

Asked to reveal his concerns, Gomwe said: “I think you know our policy as Zanu PF. We do not report our issues to the media, so any questions should be directed to the NPC for now. You can call him (Bimha) for further clarifications.”

In Mashonaland Central, Kazembe Kazembe is alleged to have landed the post ahead of rival Tafadzwa Musarara, although the results are yet to be officially confirmed.

Kazembe was reported to have paid election officers to in the province to get more votes.

He did not respond to calls by Newzimbabwe.com.

So far, Mary Mliswa-Chikoka (Mash West), Jabulani Sibanda (Bulawayo), and Kazembe have been leading their rivals as shown by results being circulated on.

“We urge our people to be patient. Results are theirs and there is nothing fishy that is going on,” Mugwadi said.