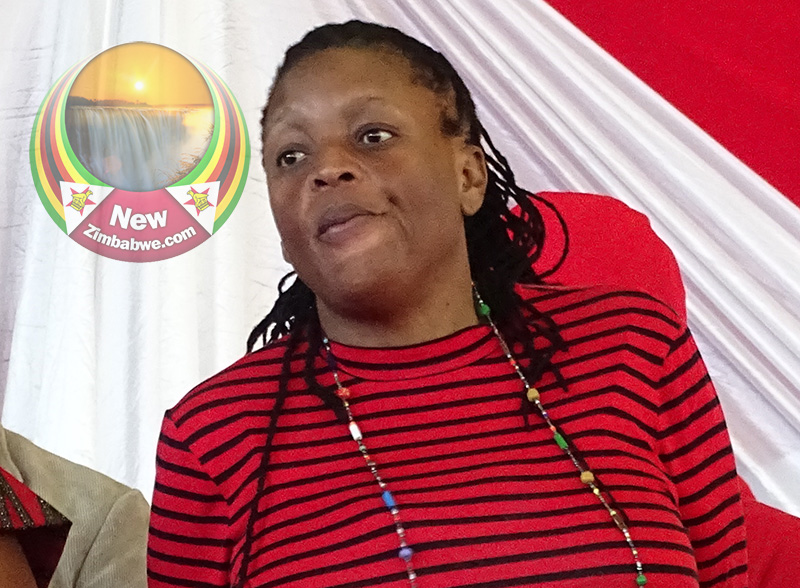 ZIMBABWE’s legislature should urgently come up with a law that will force all public officials to regularly or declare their assets, a regional parliamentary watchdog has said.

The African Parliamentarians’ Network Against Corruption (APNAC) member and opposition MP Priscilla Misihairabwi warned that if government fails to come up with this law her orgainsation would push for a private members Bill on the issue.

Misihairabwi was speaking at a Southern African Parliamentary Support Trust (SAPST) policy dialogue between media and MPs on the 2018 Auditor General’s (AG) Report and Parliament’s recommendations on the report’s findings on Thursday.

“We recently had a meeting with the Zimbabwe Anti-Corruption Commission (Zacc) and many gaps were identified on how officials can be made accountable and have institutions begun to work.

“We do not want to be another Zacc. We demand that Parliament comes up with a law which will enforce public officers to make regular disclosure of their assets,” Misihairabwi Mushonga said.

“We have seen that people are living beyond their means. Some members of Parliament who are going through divorces have huge assets and some have never worked.”

“A disclosure that is hidden does not help. People need to know what assets these officials have. We need a law and that is what we are going to make sure as APNAC. To ensure that public disclosure comes to effect, something that makes sense,” said Misihairabwi-Mushonga.

The legislator highlighted that among the gaps identified during the meeting was the issue of asset recovery where certain legal standards are needed.

“There are very clear issues coming from the AG’s report that speak to certain individuals. Unfortunately it looks like asset recovery as defined in the Criminal Code is only linked to prosecution.

“Unless somebody has been taken in and arrested, you can then look to forfeiture of assets. This is problematic. If you look at all these corruption cases that we have there is need for certain legal standards that are different from working with corruption cases than with any other issues,” she said.

“So many legal rules have been provided for in our legislative framework. How is it possible that somebody admits, (Wicknell) Chivayo’s case is a good example, there is an admission that he got US$5 million; rightly or wrongly but facts are that he received that amount and we are still in the courts. What For? The simple thing to do is an asset recovery. You got public money, bring it back! The next thing we are bombarded by him displaying shoes, houses and driving latest vehicles.”

She also mentioned former Public Service Medical Aid Society (PSMAS) boss Cuthbert Dube who a few years ago was exposed in what became known as the Salary-gate scandal as another example.