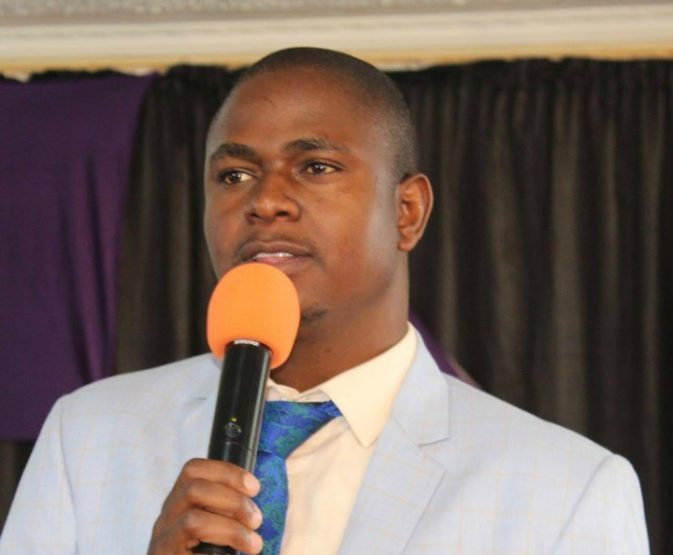 Chiwenga, 34, who was represented by Paul Machiridza, was remanded out of custody on a $400 bail and will be back in the dock on March 21.

The apostle was accompanied by bouncers and scores of church congregants when he appeared in court.

The court heard that Chiwenga, on December 21, 2019 passed through Forbes border post on his way from Mozambique in the company of Darlington Moyo and Lovemore Kanyuru.

He is is reported to have deliberately avoided to declare to ZIMRA all the goods that were in his possession.

The ZIMRA officers then asked him to take his bags for scanning upon which it was discovered that he had not declared some the goods in his possession.

Moyo and Kanyuru were then arrested after they claimed to be owners of the goods.

However, further investigations by ZIMRA showed the goods belonged to Chiwenga, leading to his arrest and appearance in court Tuesday.