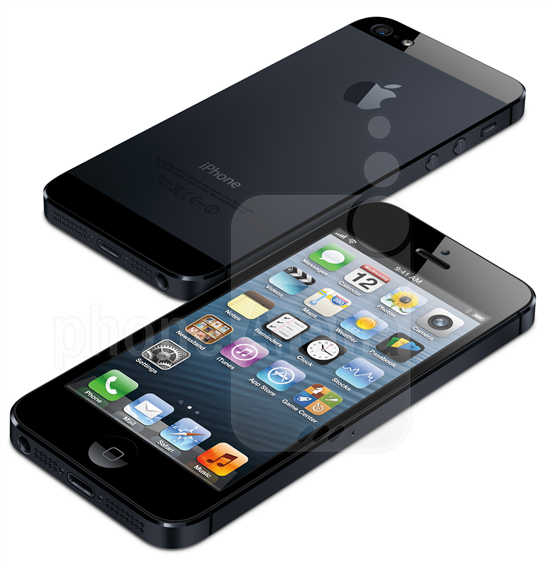 APPLE will hold its highly anticipated iPhone 6 launch event on 9 September, the company has confirmed.
The invite features a close-up image of the top of the Apple logo and the tag line “wish we could say more”.
The event will be held in the Flint Centre in Cupertino, California, around 6pm UK time.
Apple is expected to unveil a new larger iPhone at the event, with a 4.7in screen to compete with larger smartphones from rivals Samsung, LG, HTC and Sony, as well as Microsoft.
A second new iPhone with a larger 5.5in screen has also been rumoured.
The expectation is that the new iPhone will have a harder, more scratch-resistant sapphire screen, although recent indications from the supply chain suggest Apple may struggle to meet demand for the new screen.
The event will also mark the launch of Apple’s new iPhone and iPad software, iOS 8, which includes many new features focused around flexibility and interaction with Apple’s desktop and laptop computers.
Apple’s new Health application is set to capitalise on the increasing “quantified self”, collecting data from fitness trackers and medical devices into one application. The iPhone 6 may also include expanded fitness tracking and health monitoring capabilities.
The iPhone 6 is expected to be the biggest launch in Apple’s history, with demand for the new larger smartphone expected to be high as iPhone users upgrade to the larger form factor made popular by Android and Windows Phones.
Apple is also expected to launch a smartwatch this year to compete with the new raft of Google smartwatches from LG, Samsung, Motorola and others, although it is unknown if it will make an appearance at the early September event.Advertisement