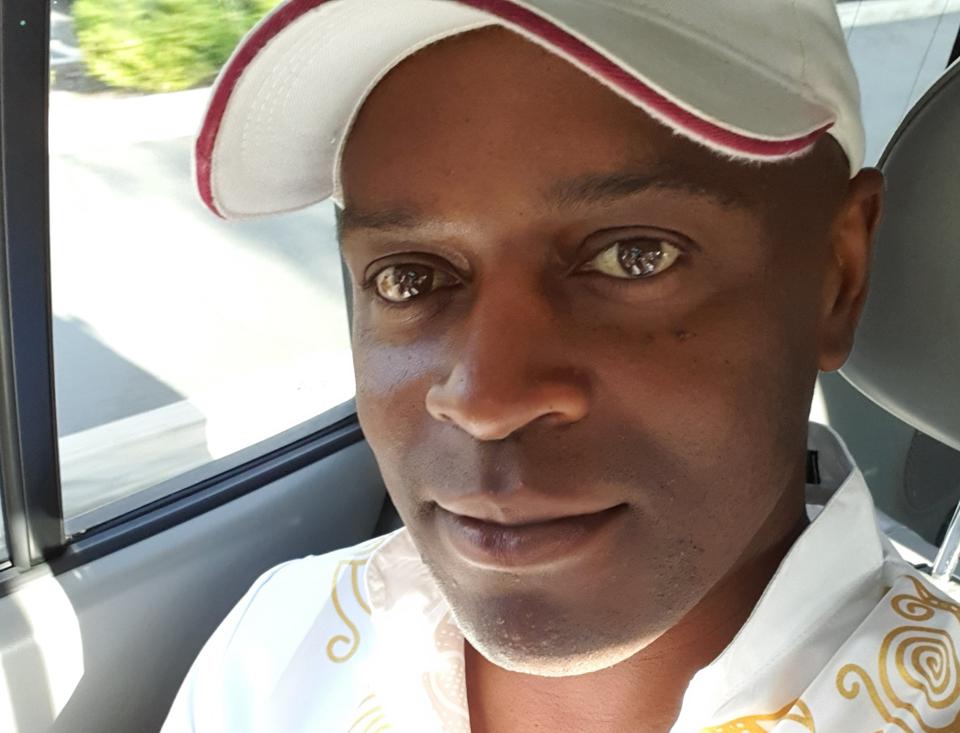 FOUR years ago, Keith Silika’s cousin, Miriam Gonzo, disappeared. She frequently made trips between Zimbabwe and South Africa, for instance, to buy and sell items across the border.

On one of these trips, she went missing. The family can only speculate about what happened to her. Silika worries that she might have been the victim of sexual violence or organ trafficking in South Africa.

As terrible as her end may have been, the family wants closure – which has to involve finding her body. Silika says, “There are important cultural funeral rites that should be performed in both Shona and Ndebele cultures. These are known as kurova guva/umbuyiso. These are ceremonies that are performed to appease the spirits of the dead adult individual. If those processes are not complete, the family will believe that the spirit of the dead person is not rested, so it will visit them to cause havoc. So if the body is not there, the grief is not complete.”

“This has been repeated in every family” across the Zimbabwean diaspora, believes Silika, who recently finished his Ph.D. thesis in forensic archeology at Staffordshire University in the UK. The topic was the use of forensic techniques to identify hidden graves in Zimbabwe. He completed the thesis during the Covid-19 pandemic, making use of online mapping tools and social-media reports of human remains (including tweets and YouTube videos). He was helped by his background as a police officer in Zimbabwe and England, and his work with the International Commission for the Location of Victims’ Remains in Ireland.

Silika acknowledges that the Zimbabwean police have been complicit in perpetrating these atrocities, but also notes that he joined the police force at the young age of 19.

This was 12 years after a childhood friend of his died from a hand grenade when they were playing together in a dumpsite.

The grenade was a legacy of the violence that occurred during and after the war of liberation in the 1960s and 1970s. When he became a police officer, he didn’t fully understand the nature of the police involvement in the clandestine killings and burials, he says.

These were for some an open secret, part of the “enforced collective amnesia” that the Zimbabwean government has encouraged regarding the massacres of the past decades.

Silika has been able to apply some of his forensic skills to Zimbabwean investigation “without being overly TV CSI kind of thing”. For instance, “children going to school, they stumble across a mass grave. They go to school to tell the teacher, the teacher either tweets or reports it to a reporter.”

The reporter publishes an article about it, and Silika receives a notification via Google Alerts. He then interviews witnesses and triangulates the new information with what is already known about that particular site. A number of mass burial sites have been identified using the power of social media, although this procedure means that he might not learn of mass graves in remote areas that aren’t being mentioned online.

Activists calling for exhumation and reburial of victims of the Gukurahundi massacres of the 1980s.

It’s politically sensitive work. “There is a lot of interference, because the people who are responsible for the atrocities…are also in political power,” according to Silika. The ruling Zanu PF party has tended to claim that newly recovered bodies are of people killed during Zimbabwe’s independence struggle, although thousands of people were killed subsequently as part of politically motivated violence (notably in election years), ethnic conflict, or control over diamonds and other resources. Those in power have attempted to cover up killings, for instance, by pouring sulphuric acid on some corpses to make them decompose faster.

Sometimes these multiple waves of violence are evident archeologically. For instance, one strategy during the independence conflict was to throw combatants into mine shafts.

Archeological evidence suggests that these mine shafts were also used to hide subsequent killings. While politically partisan groups of war veterans might claim that all the bodies found to belong to people killed during the independence movement, crime scene analysis can help to show that some of the victims died more recently.

For example, this can be a matter of tracing a soccer team shirt, worn by an exhumed body, to a particular period of time. Silika says that some contemporary exhumation is also taking place because of more interest in the natural resources in the mines.

One notable exhumation took place very close to the farm of Silika’s father, in Mount Darwin. In 2011, up to 1,000 partly decomposed bodies were found in an abandoned mine there, after a gold miner stumbled across human remains.  The official narrative was that these were the war dead, but the opposition party contended that activists had been murdered and hidden there more recently – which explained the smell emanating from the site.

As in Mount Darwin, many exhumations have been conducted by untrained people, affiliated to the war veterans’ association Fallen Heroes Trust (FHT). Part of this is for spiritual instead of (or in addition to) political reasons, sometimes involving intoxicating substances to enter a trance-like state. Silika understands the appeal of traditional practices. His father is a herbalist who is consulted on fertility matters, after all.

But “it’s very difficult for somebody who’s in sometimes an alcohol or drug-induced state to give a coroner’s level of cause of death and associated investigation…To me, using traditional methods to identify human remains is an absolute no.”

One traditional exhumer working with the FHT explained to a Zimbabwean newspaper how he operated: “At times visions of mass graves come in my dreams. Fallen heroes talk to me in my sleep and point their graves to me. Some give me cell numbers of their relatives. Others give me, in that sleep, names of relatives and villages where they came from and relatives to contact.”

Unsurprisingly, the methods of spirit mediums have come into tension with professional archeologists. For instance, the FHT exhumers would pull out remains without systematically recording the process, or using standard archeological tools like brushes and handpicks.

Some traditional exhumers condemned these tools as disrespectful to the dead, preferring to use heavy tools like shovels instead. This led to further damage to skeletons and mixing of the remains.

The traditional exhumers had other beliefs that affected the professionals’ ability to carry out their work. For example, wearing the color red was deemed disrespectful, as it was considered to bring bad luck. Thus anybody wearing red was made to leave the site. There has been no legal action against the FHT for improper exhumation and reburial.

But, Silika hopes, “People are opening their eyes to some of the dubious methods.” This remains a live issue not only to contend with the horrors of the past, but in light of the continuing state-sponsored violence in Zimbabwe, for instance against journalists. But Silika believes that the violence has shifted away from mass killings to individual abductions and torture. If individual rather than mass burials are hidden, the task for archeologists and forensic investigators will become even more challenging.

Silika and colleagues have called for specific legislation that would provide consistency, a scientific approach to exhuming hidden bodies, a missing persons database, and more consultation with victims’ families about their wishes. For ultimately, it’s the friends and family who continue to suffer from the unknown fate of missing loved ones.

It’s unclear to what extent science and spirituality can coexist to allow them to mourn fully.