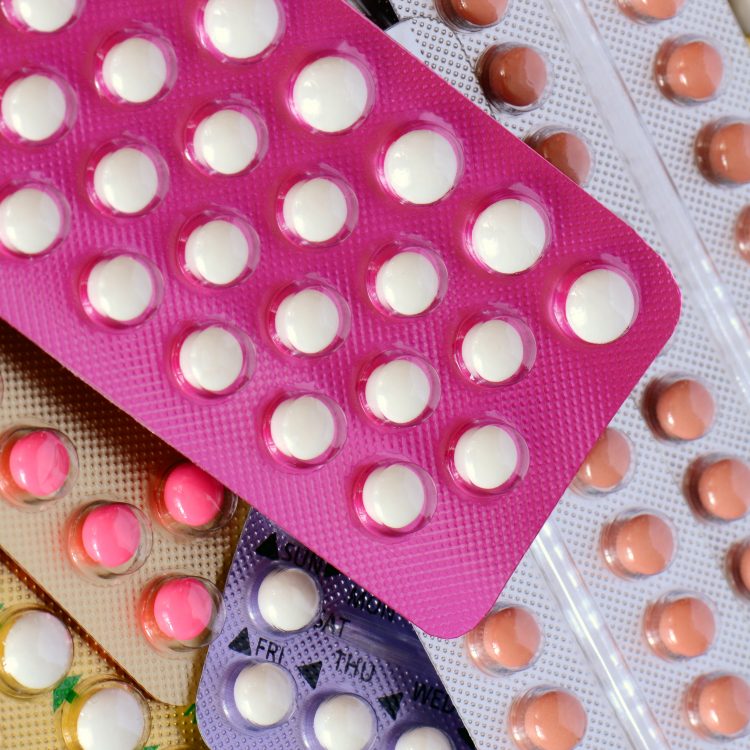 Scientists have been working on the male contraceptive pill for almost half a century.

Yet despite encouraging news reports, an over-the-counter version is not just around the corner.

Lack of funding and presumed disinterest from men means that one has never been mass produced. Instead, women are still generally expected to take responsibility for not getting pregnant.

However, research suggests many men would embrace the pill if it was available.

A third of sexually active British men say they would consider using hormonal contraception, such as the pill or the implant. This is the same percentage of British women who currently use such medication.

Eight out of 10 people in the survey said contraception should be a shared responsibility.

Meanwhile, 77% of sexually active American men aged 18-44 surveyed are “very or somewhat” interested in trying out a male contraceptive other than condoms or vasectomy.

So, could public acceptance, alongside a relaxation of gender roles, lead to the male pill becoming a reality?