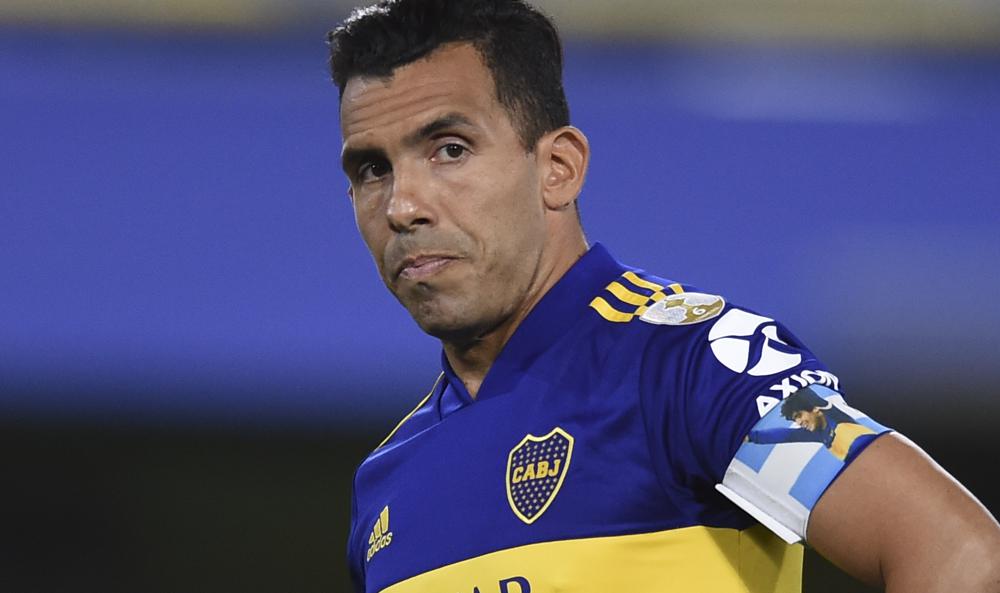 BUENOS AIRES: Carlos Tévez was hired Tuesday as coach of top-tier Argentine club Rosario Central after announcing his retirement as a player earlier this month.

Both Rosario Central and Tévez confirmed the move on social media. The club tweeted that the 38-year-old Tévez has a 12-month contract.

The striker won the Copa Libertadores with Boca in 2003 and the Champions League with Man United in 2008. Tévez played for Argentina in the 2006 and 2010 World Cups.

Rosario Central is currently 22nd out of 28 teams in the Argentinian championship with four points after four matches.