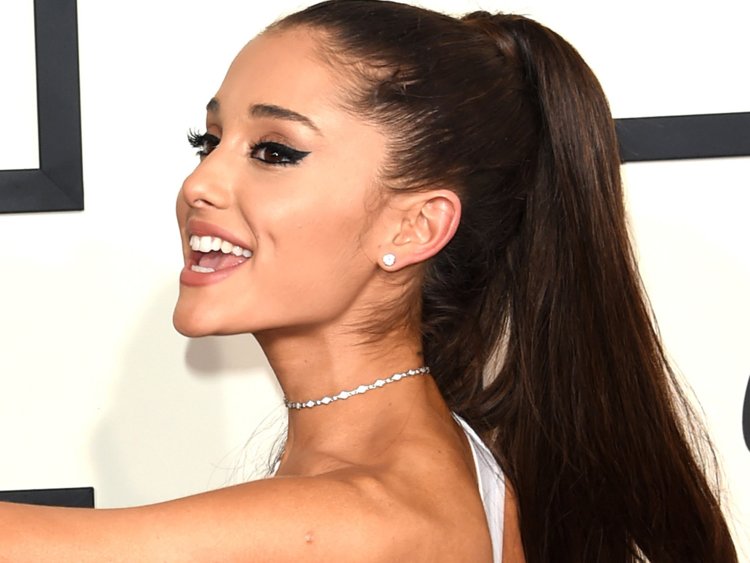 US singer Ariana Grande has revealed she is engaged to her real estate agent boyfriend, Dalton Gomez.

The star posted several photos on her Instagram page, showing a pearl and diamond ring on her left hand. “Forever n then some”, the caption said.

Grande, 27, has been dating Gomez, also in his twenties, for just under a year.

“They couldn’t be happier, they’re just so excited. This is a happy time for them, both sets of parents are thrilled,” a source was quoted as telling US magazine People.

In late October, Grande released her sixth album, Positions, which went to the top of both the UK and US charts.

The titular lead single also gave her number ones on both sides of the Atlantic.

The singer was previously engaged to US comedian and actor Pete Davidson, but they called off their high-profile relationship two years ago.

In February this year, she was spotted by the press kissing her new love interest, Gomez, at a restaurant in Los Angeles.

Then in May, they made their first public appearance together as a couple in the lockdown music video to Grande and Justin Bieber’s collaboration, Stuck With U.

The following month, the couple then became Instagram official when she posted a picture of them in each other’s arms on to the social media platform.

Gomez was raised in southern California and has been working in the luxury real estate market for five years, according to his bio on the AKG website.

In May, Grande sent a heartfelt message to fans to mark the third anniversary of the Manchester Arena bombing.

“Not a day goes by that this doesn’t affect you and all of us still,” she wrote on her Instagram page.

Grande had just finished playing at the venue on 22 May, 2017, when a terrorist detonated a homemade explosive device, killing 22 people.

The star, who said she suffered PTSD as a result of the atrocity, returned to Manchester last year to headline the city’s Pride festival.