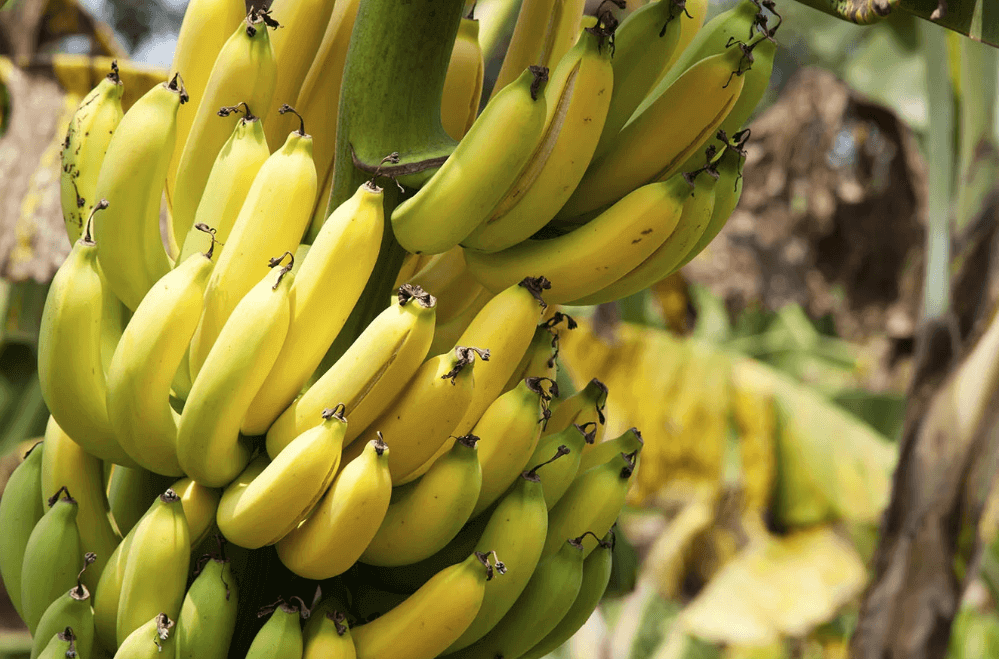 LISTED agricultural concern, Ariston Holdings has registered a 65 % surge in banana production alongside good yields on other crops on the backdrop of a good rainy season.

“The fruit category comprises stone fruit and bananas. The wetter season experienced in 2021 than in prior year has resulted in a 65% increase in banana production.

“The favourable weather patterns allowed for the production of 32 tonnes of Commercial Maize in the first quarter,” she said.

During the period, tea production volumes increased from 821 tonnes to 941 tonnes due to more favourable weather patterns compared to prior years.

The harvesting of mature macadamia which began in March, though lower is a good indicator, allowing greater production at maturity.

The favourable weather patterns allowed for the production of 32 tonnes of commercial maize in the first quarter.

The group closed the fourth quarter of 2020 with substantial tea stocks.

In the first quarter of 2021, demand for export tea improved resulting in the group’s stockholdings being depleted.

“There was marginal improvement in selling prices. Local tea sales also increased compared to prior year.  Sales of macadamia, fruit, poultry and maize are in line with both the prior period and the production volumes,” Chinamo said.

Revenue for the three months ended 31 December 2020 increased by 98% in inflation adjusted terms, owing to the sharp increase in sales of tea, fruit and maize.

Deciduous fruits include bananas, apples and peaches; while staple crops include potatoes, tomatoes, peas, and maize and soya beans.

The company has a national footprint, with six strategic business units located in the northern and eastern regions of Zimbabwe.