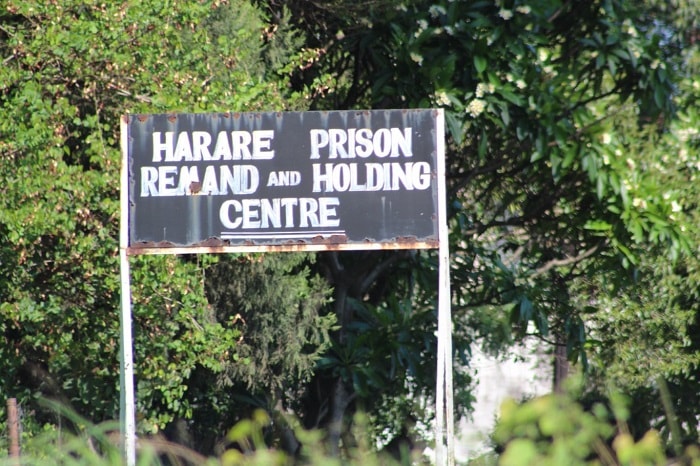 AN ARMED robber dramatically escaped from Harare Central Prison, where he was doing time, and enjoyed four months of self-accorded freedom before he was eventually captured last week and locked up the second time.

The convicted robber, Richard Sasumba (40), is now facing charges of attempting to escape from lawful custody.

He was remanded to March 24 for trial.

It is alleged that on October 7 in 2021, Sasumba, who was serving his sentence at Harare Central Prisons after having been convicted of armed robbery at Bindura Magistrates Court, escaped from custody.

The State alleges that the accused was not found after a search and a report was made to the police.

On March 9, 2022, police received information that Sasumba was seen loitering at a shopping centre in Epworth just outside Harare.

Police officers proceeded to the shopping centre where they found Sasumba enjoying his drink and apprehended him.