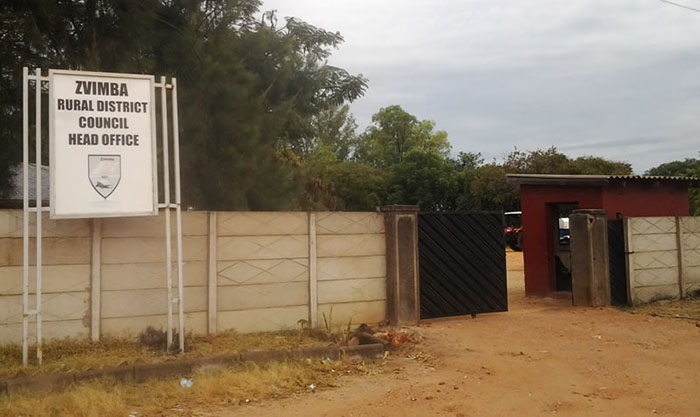 FOUR armed robbers overpowered a security guard manning a Zvimba Rural District Council warehouse, tied his hands and legs before looting materials worth over US$22 000.

Chitove said Harrison Mande (38) was on guard duty when he was approached by two unidentified men who emerged from a drain.

They manhandled him at knife-point, disarmed him his baton stick, before dragging him into the warehouse yard.

Narrated Chitove: “Two other unidentified males joined in and tied his hands and legs using a rope and a piece of wire. One of the accused persons struck Mande with a baton stick on the head and stabbed him using a knife above the left ear.

“Accused persons went onto to break a locked storeroom door using an unknown object before they looted borehole equipment, toilet fitter basins, and copper pipes all valued at US$22 493.”

The robbers loaded the contraband into a Nissan UD truck registration number AEX 4734 and drove off towards Kutama.

The matter was reported at Kutama and Zvimba police stations and the officers reacted promptly leading to the arrest of the four suspects.

However, the state made a request for a warrant of further detention, and the suspects are expected to appear in court this Friday when the courts reopen.