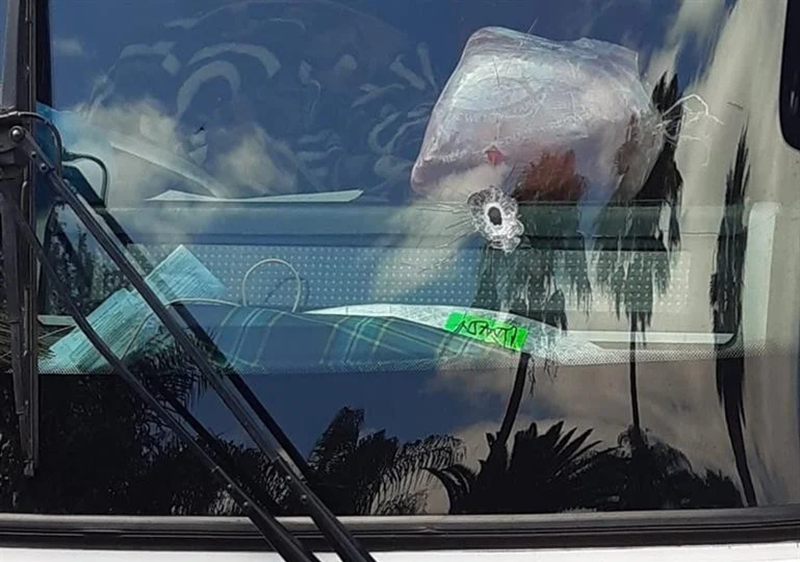 SOUTH AFRICA: Two women were shot dead on a bus en route to Zimbabwe from Tshwane on Thursday, police say.

Spokesperson Brigadier Motlafela Mojapelo said three men pretending to be passengers had boarded the Copperbelt Bus just after 01:00 on Thursday.

“As it passed Mantsole weighbridge along the N1 road, one of the suspects allegedly produced a firearm and shot through the front windscreen, forcing the driver to pull over,” he said.

“The other suspects shot three women, instantly killing two and critically injuring the other.”

Mojapelo said the gunmen ordered all other passengers to disembark and lie on the ground.

They were then robbed of their belongings, including cash, cellphones and passports.

The suspects were, thereafter, allegedly picked up by another motor vehicle that was apparently following the bus.

Cases of murder, attempted murder, and armed robbery have been opened.

Limpopo police commissioner Lieutenant General Thembi Hadebe ordered that the gunmen be hunted down and brought to book.