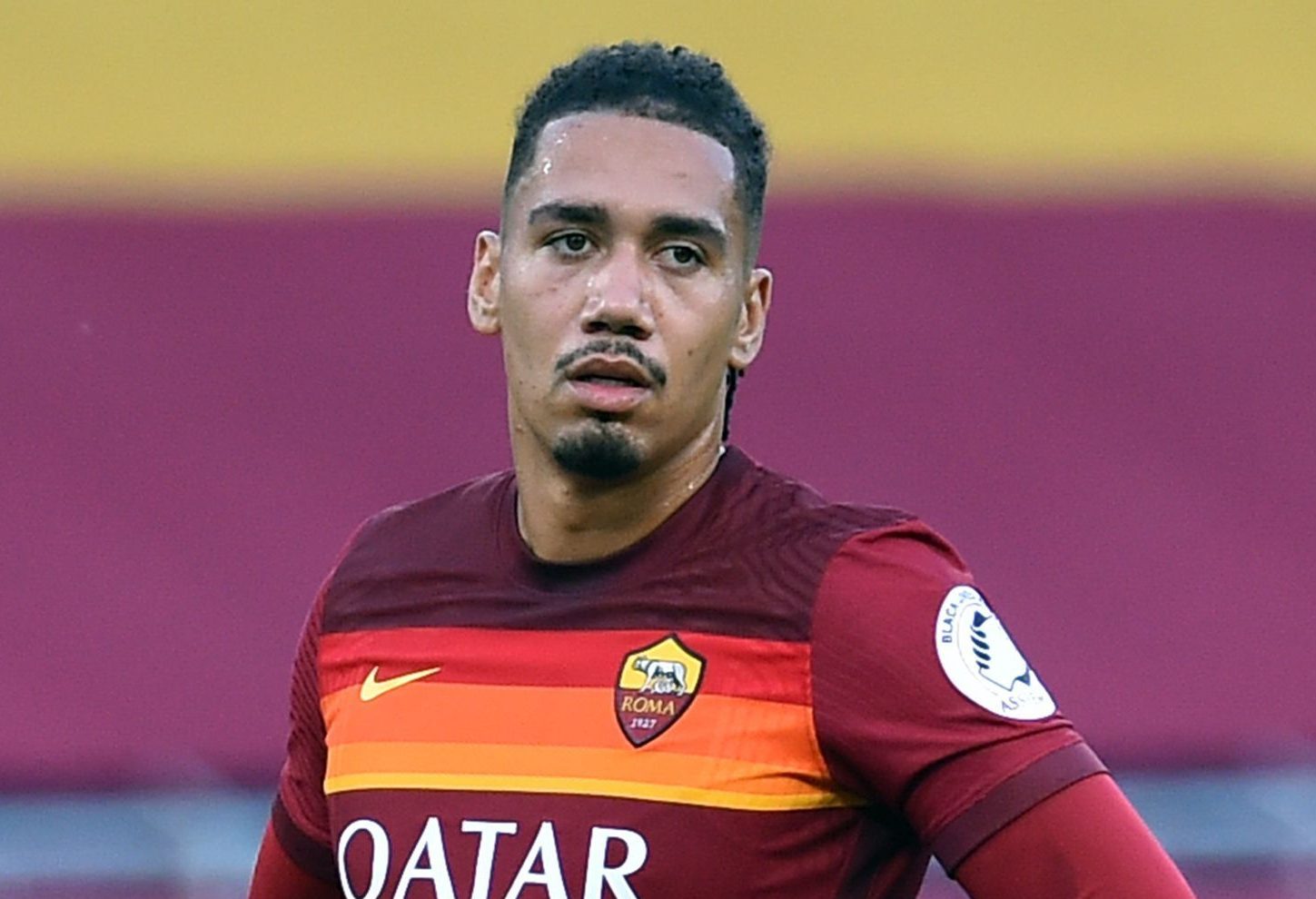 Chris Smalling was robbed at home in front of his wife and two-year-old child in a horrifying ordeal for the Roma defender on Friday morning, according to reports.

Italian news outlet Gazzetta dello Sport claims three armed robbers broke into the English footballer’s home and forced him to open his family’s safe, where the aggressors took items of jewellery and other valuable items.

Smalling’s wife, Sam, is said to have called the police at around 5am in the morning and officers arrived at the Smalling family’s villa, located around 25 miles south of Rome, with the trio very distressed.

The same report claims police are still investigating the incident and Roma have offered the support out to the player.

Smalling, who joined the Italian club from Manchester United on a permanent deal last year, was not involved in Roma’s Europa League tie with Ajax at the Stadio Olimpico on Thursday night due to a knee injury.

The defender has been playing in Rome since the summer of 2019, joining on an initial loan deal before making the move permanent 12 months later.

The incident is the latest in a series of cases where intruders have targeted the homes of Serie A footballers, managers and other sporting personalities over the past year.