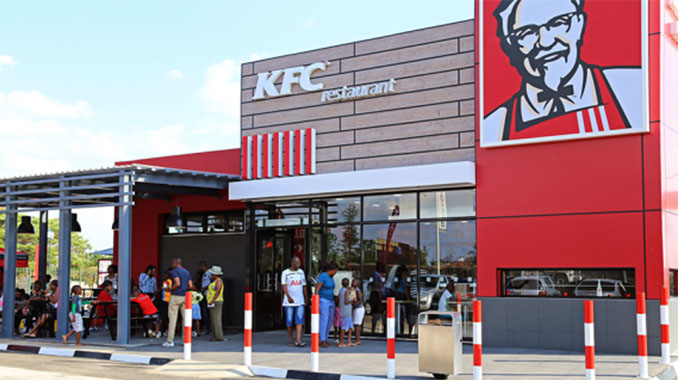 “The ZRP is investigating a case of robbery which occurred on 24 January 2022 at about 0001 hours in Msasa, Harare, where six unknown suspects who were armed with an unidentified pistol while covering their faces with balaclava masks, attacked a security guard who was manning KFC premises and took away his Itel cell phone before ransacking the offices,” he said.

“The suspects broke into an office where they blasted a safe and stole cash amounting to US$50 000, ZAR30 000, and ZWL$19 000. Investigations are currently in progress.”

Lately, the nation has witnessed an escalation in armed robberies and some cases have been linked to members of the Zimbabwe National Army (ZNA) and the police.