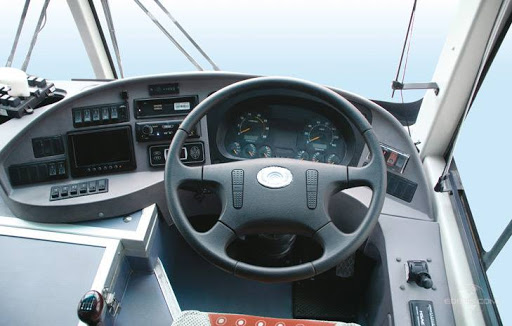 POLICE are investigating an armed robbery executed by a five-man gang that boarded a CAG bus destined for Zambia pretending to be genuine passengers but later turned out to be robbers.

The robbery occurred at around 1830 hours along the Harare-Chirundu highway, near the Tsetse Fly Control area of Marongora.

Nyathi said: “Police are investigating a robbery case where five unknown male suspects robbed a CAG bus crew and the passengers on board, who were travelling to Chirundu, of their cash, amounting to US$19 050, R2 000, ZW $690, and K1 137, and other valuables.

“The suspects who were armed with an unknown firearm boarded the bus in Karoi pretending to be genuine passengers. Anyone with information to contact any nearest police station.”

The cross-border traders, whose Festive Season has been dampened, were travelling to Chirundu en-route to Zambia to buy goods for resale back in Zimbabwe.

Unconfirmed reports reaching NewZimbabwe.com hinted one or more of the gang members had been nabbed in the bush after wildlife authorities deployed drone surveillance systems to track them down.