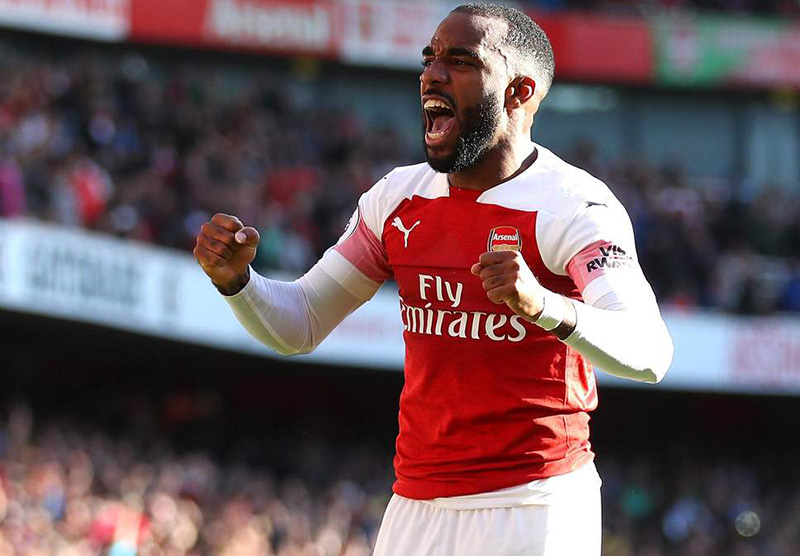 Goalscorer Alexandre Lacazette said Arsenal had belief in themselves to compete with table-topping Liverpool after they battled back to secure a 1-1 draw in the Premier League on Saturday.

But Lacazette struck eight minutes from time to give the hosts a well-deserved point from an enthralling encounter at the Emirates.

The result took Arsenal’s unbeaten run to 14 games and meant Jurgen Klopp’s side remain unbeaten in the Premier League.

“The first big game we lost (against City) but we knew if we work like we did for 12 games we can have points and we felt we had the quality to play the top of the league tonight,” Lacazette told BT Sport.

“The first half was hard, but in the second half we were better and more physical.”

Liverpool captain James Milner said he was disappointed his side did not see out the match after taking the lead.

“The pleasing thing is the chances we created,” he said. “I didn’t know that was my 50th Premier League goal, which is nice, but it would have been nicer to get three points.

“We could have kept our shape better in the first half. We needed to be more solid — that’s something to learn from. We were better in the second half and were a threat from set-pieces.”