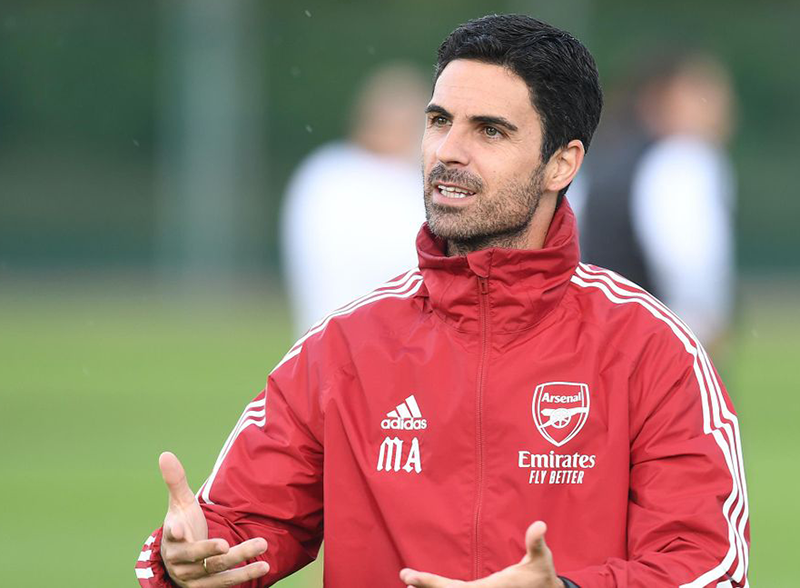 Premier League leaders Arsenal will aim to strengthen their squad in the January transfer window but must identify players with the right qualities, manager Mikel Arteta said on Thursday.

The Gunners went into the World Cup break with a five-point advantage over champions Manchester City after 14 matches but will be without long-term injury victim Gabriel Jesus after the Brazil forward had surgery on a knee problem sustained in Qatar.

“We’re going to be active (in the January window) and that means we’re looking to strengthen the team,” Arteta told reporters before the visit of West Ham United on 26 December

“This squad still doesn’t have the luxury of not needing to maximise in every window. But it has to be the right player.

“We know where we are in terms of the squad and numbers. We’ll be extremely cautious about what we want to do in the window.”

Arteta said it was a huge blow to lose Jesus, with no time frame on his return to action.

Winger Reiss Nelson is likely to be out for a while due to a hamstring issue while attacking midfielder Emile Smith Rowe is closing in on a return from a groin injury.

“With Gabi it’s difficult to put a time frame. Knowing him I prefer not to give any dates,” Arteta added.

“With Reiss, he’s going to be out for a while (weeks). Emile is close. He had a setback but he’s close.”

France centre back William Saliba will also miss the game as he is yet to return from international duty.