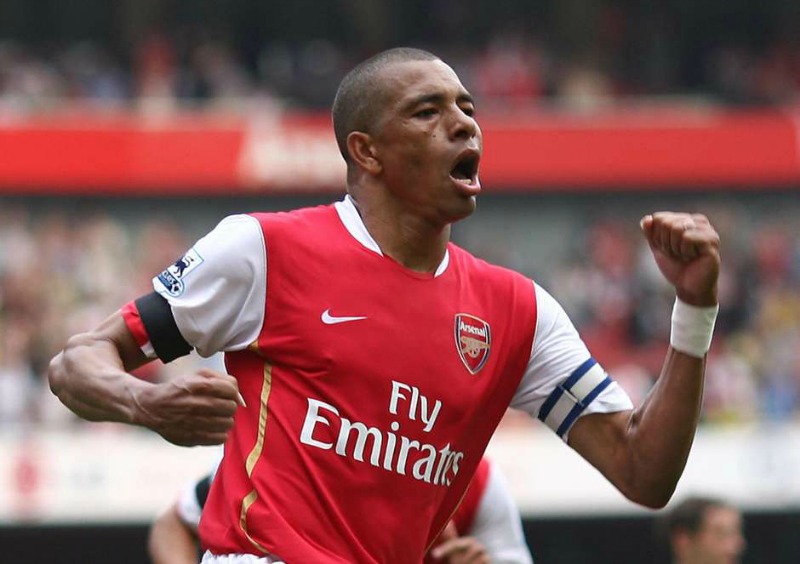 Former Arsenal captain Gilberto Silva said it will be difficult to replace Arsene Wenger as the long-serving manager’s 22-year reign comes to an end.

Wenger arrived from Japan in 1996 and the three-time Premier League winner will farewell Arsenal when the Gunners face Huddersfield Town on the final day of the season on Sunday.

Silva was signed by Wenger in 2002 and spent six seasons under the former Nagoya Grampus and Monaco boss, winning the Premier League and FA Cup, while the Brazilian was a Champions League runner-up with Arsenal in 2005-06.

And the 41-year-old lauded Wenger’s impact at Arsenal, saying: “It’s hard to replace a man like him and especially after all he has done, you can imagine the pressure for the next person.

“But maybe let’s see I don’t know if it’s going to be one of my ex-team-mates is going to replace him but if not now but it would be nice to see somebody around at some point and I hope it happens soon. Let’s see what the plans of the club are for this new era for the club.”

“Taking Arsenal to a different level from all this year, dedicating his life and not only his job, time at the club but all his life for this amazing club and he’s the kind of person that will be missed in football but I hope he is still somehow in the game. Either for Arsenal or someone else,” Silva added.