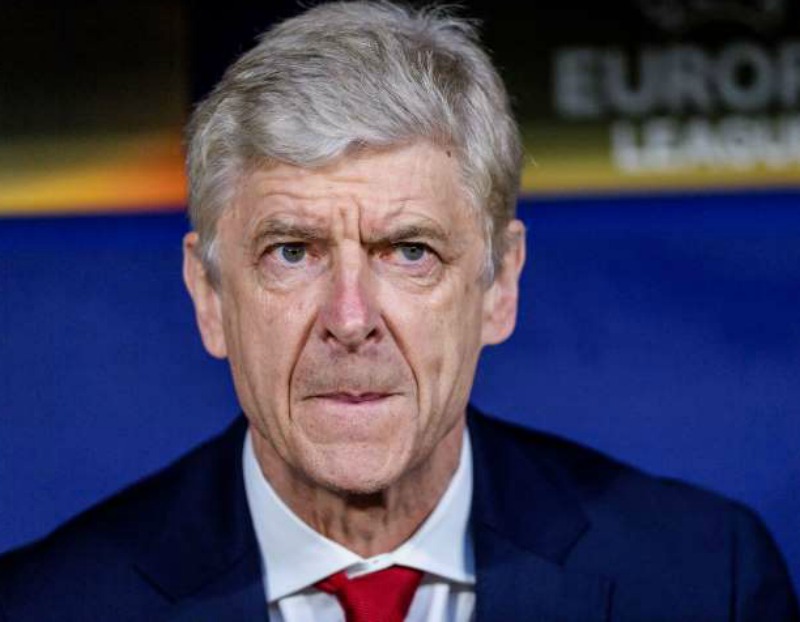 Arsene Wenger has warned his Arsenal successor that he must give his best and respect the values of the club.

The Gunners boss was talking ahead of his final game in charge of the north London club after he announced in April he would be standing down at the end of the season after 22 years.

Arsenal are yet to announce who will take over from the Frenchman at the Emirates, but Wenger was happy to give his replacement some advice ahead of his first day on the job.

“The advice I would give to him is to give his best and respect the values of the club,” said the Arsenal boss. “I would just like him to bring his ideas, a different way to see the game. That is a chance for the players to see something different.”

Arsenal travel to Huddersfield for Wenger’s final game – a dead rubber what with the Gunners guaranteed a 6th-place finish, and the Terriers securing promotion against Chelsea on Wednesday night.

Wenger added: “The last result will not matter. We have gone through a season that has ups and downs but they have created something special and I would like that to come out.”

Arsenal have drawn up a five-man short list to replace Wenger at the end of the season.

Three established managers feature on this list, as well as two club legends in Patrick Vieira and Mikel Arteta.