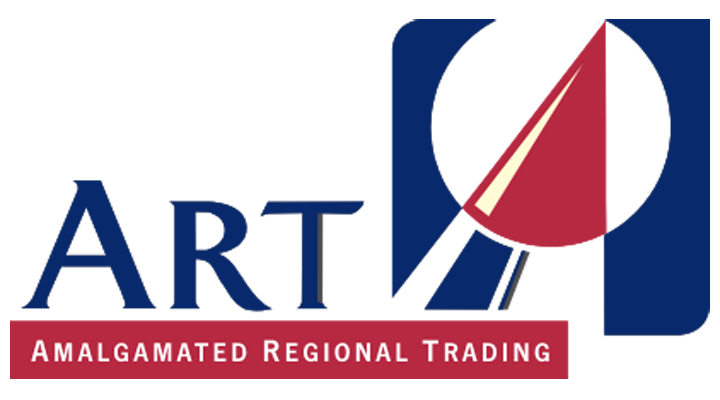 ZIMBABWE Stock Exchange (ZSE) listed company, Amalgamated Regional Trading (ART) Corporation has recorded a 30% surge in regional export sales as the firm remains geared to penetrate regional firms in a similar pattern being pursued by many companies in the country.

The group’s chairman, Thomas Wushe announced recently that export sales in the region increased by 30 percent pointing out that the company’s products are exported to countries in the region including South Africa, Malawi and Mozambique.

Total revenue was up 34 percent above last year to ZWL$6.2 million while earnings per share were up to 1.84 cents from 0.78 cents with foreign currency exposure amounting to US$4 million.

The diversified manufacturer attributed the improved financial performance to its export performance as the local sales were subdued to low demand.

“The group maintained a positive performance in spite of the depressed demand which affected volumes across the business units,” said Wushe.

The decline in local sales was attributed to a decline in consumer purchasing power which continues to be eroded by inflation.

The group’s key operations are in Zimbabwe and Zambia through its subsidiaries which include battery manufacturers and retailers Exide Express and Chloride, pen maker Eversharp, Softex Tissues, Mutare Estates, Kadoma Paper Mills and National Waste Collections.

ART Corporation’s export growth comes at a time when other listed companies have also tabled plans to boost growth in their foreign markets.

Speaking at an Annual General Meeting recently, the Rainbow Tourism Group, chief executive, Tendai Madziwanyika said that foreign currency revenue for the period beginning January to May 2019 increased by 24% when compared to the similar period last year and he also vowed to target more revenue by year end.