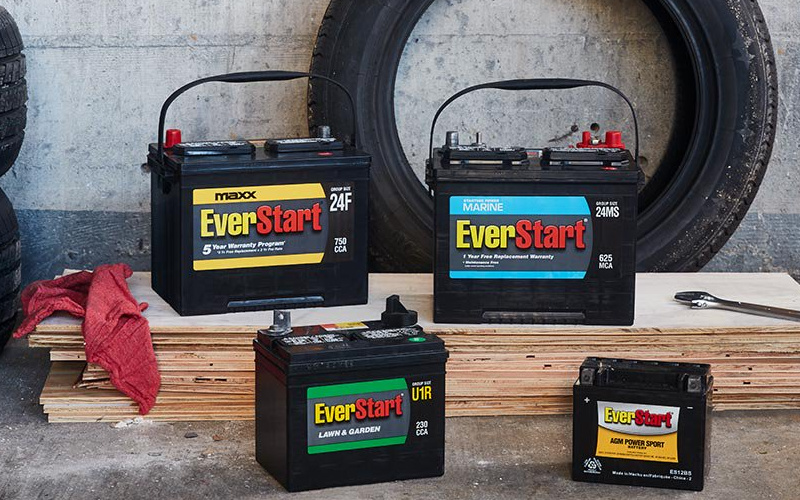 LISTED stationery and battery manufacturer, Amalgamated Regional Trading Corporation (ART) has recorded 12% growth in batteries exports amid a strong performance across other segments despite headwinds confronting the economy.

The development resonates with the local industry’s strategy, which is tilted in favour of revamping exports to internally generate foreign currency for self–survival.

“Demand on the battery export market was strong and volumes grew by 12%. The battery performance during the period was affected by supply chain disruptions and availability of power in the first half of the year,” he said.

However, liquidity constraints in the local market and foreign currency shortages in Malawi necessitated changes in trading terms in order to manage credit risk with a resultant impact on volumes.

Projects to broaden the product range were temporarily deferred following the hiking of interest rates and decline in aggregate demand.

The paper segment saw capitalisation and business progressing well during the year despite economic challenges.

“Installations were completed at the end of September and full commercial production is expected to start after optimisation in December 2022. Volumes overall for paper decreased by 15%. Paper export volumes increased by 5%.

“Power supply and the unavailability of sufficient local waste paper remain as the major challenges for the business. Partnerships concluded during the year with waste paper suppliers in Botswana and South Africa helped to sustain production,” said Wushe.

The Eversharp segment saw volumes increasing by 39% compared to prior year as volumes continued to recover from last year following the easing of Covid19 restrictions.

Export volumes at the unit also increased by 177%, with further maximisation of the market being stifled due to foreign currency auction allocation backlog.

At Mutare Estates, timber volumes were held at the same level as the prior year with demand remaining firm.

“The elimination of the expensive local currency debt after year end has brought significant relief as the Group embarks on a journey of stabilisation and recovery with focus on cash generation, sustaining working capital improvement and optimally managing gearing levels.

“The Group is encouraged by the fruitful engagement that it has had with Government and resulting mitigatory measures put in place to support completion of its expansionary capital investment programme,” added Wushe