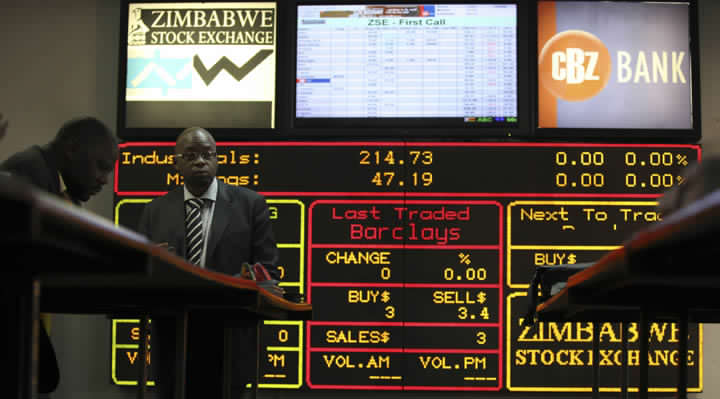 ART Holdings Limited (ART) has been plunged into mourning over the death of Baik Young Chul Baik who passed away on September 25, 2022.

The deceased served at various senior positions in the company and was also honorary Consul to the Republic of Korea.

In a condolence message the company said the loss has created a big void which will be hard to fill.

“It is with profound sorrow and heavy hearts that the ART Holdings Limited Board announces the sad passing on of Young Chul Baik on the 25th of September 2022.

“He was a Non-Executive Director of the Group and Chairman of Taesung C & I Ltd. He will be sorely missed for his visionary leadership, commitment, and passion. His generosity, guidance, wise counsel and humour will continue to inspire us,” ART Holdings said.

Meanwhile, finer details into the cause of his death have not yet been revealed amid indications that the sad loss was sudden.

Condolence messages have been pouring out from various people with the Foreign Affairs Minister, Fredrick Shava being among some of the most prominent figures to express their sorrow.

“Deeply saddened and shocked to hear of the sudden passing of our Honorary Consul to the Republic of Korea, Mr. Baik Young-Chul. My deepest condolences to his entire family during this difficult time. He leaves a yawning gap among us and will be missed dearly,” he said.

The late consul also played a pivotal role in facilitating trade between Korea and Zimbabwe.