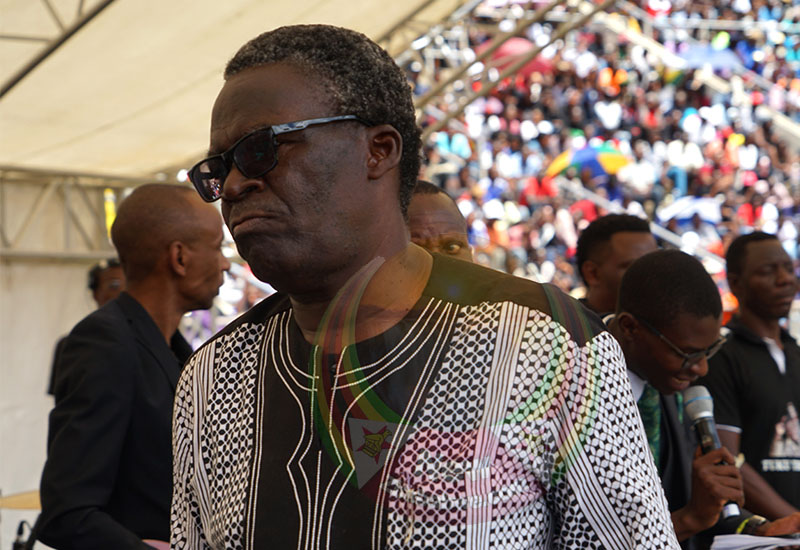 A COTERIE of local artists under the banner, Bob Nyabinde Friends, are set to hold a fundraising concert for the music veteran affectionately known as ‘The Headmaster’s’ medical bills.

In 2018 he was diagnosed with diabetes and later went under the knife to restore his eyesight.

The event organised by Rooftop Promotions will be held at Theatre in the Park, Harare Gardens in the capital.

Advance tickets into the fundraising concert cost US$15 and sold at Theatre in the Park offices.

Proceeds from the fundraising show scheduled for the 1st of October will go towards Bob Nyabinde’s medical bills.

Speaking to NewZimbabwe.com, Bob Nyabinde’s son, Agga, an artist in his own right said while his father will attend the show he will not perform.

He said, “Mr Nyabinde has not been feeling well lately, he had a stroke.

“Artists came together and planned this event as a way to give to their colleague. The proceeds from the event will be given to Bob so that he can also use for medical bills. He will attend the show but he will not perform.”

At the peak of his career, Bob Nyabinde churned out chart topping tracks like Pane Nyaya and Chabuda Hapana.