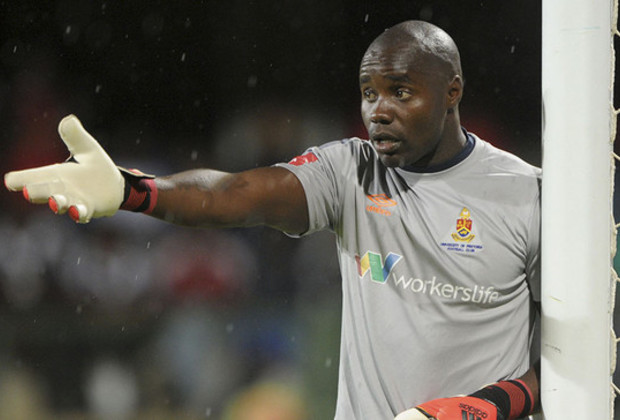 FORMER Zimbabwe international goalkeeper Washington Arubi put on an impressive display to inspire his South African club, Marumo Gallants to qualify for the group stages of the CAF Confederations Cup for the first time in their history.

The Limpopo-based side secured their qualification for the group stages after beating Libyan giants Alhli Tripoli 3-1 on aggregate on Wednesday.

Arubi played the entire 90 minutes and made some crucial saves to keep the Limpopo-based side in the tie.

Gallants lost the first leg in Libya 0-1 and had a mountain to climb to overturn the deficit in the second leg.

But two early goals by Mbampaniso Monde and Celimpilo Ngema put them in control of the tie before Rhanga Chivhariro put the final nail in the Tripoli coffin three minutes into the second half.

Arubi has been in brilliant form for Marumo Gallants, who are sitting in 11th position in the South African Premiership standings after the opening 12 matches this season.

The former Dynamos and Highlanders goalkeeper has started in 10 matches.

With two victories, a draw and a narrow 1-0 loss to defending champions Mamelodi Sundowns in their last four games, Marumo Gallants have amassed 13 points in 12 matches.

Their good form has coincided with Arubi’s return to action.

Arubi said their goal this season is to avoid the chop and finish as high above the table as they can.