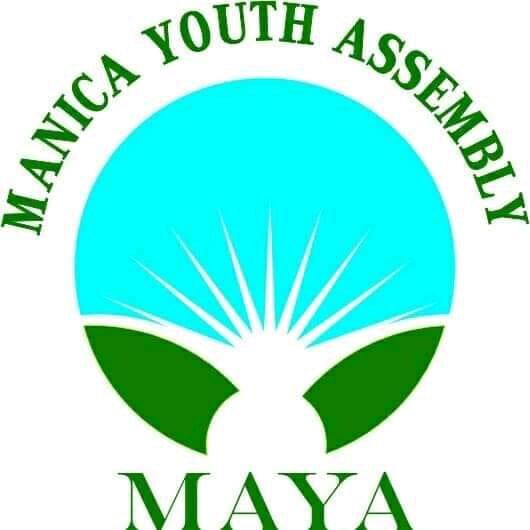 Our report dated February 11 2022 with the following caption “CSOs, Mutare Mayor Caught Pants Down Over Contentious Chinese mining deal” incorrectly inferred that Manica Youth Assembly Trust (MAYA) was promised a grant to embark on a ReGreening project on the deforested mountain by Mr. Ruoxin Qi of Freestone Mining to validate the company’s Environmental Impact Assessment (EIA) process that it was conducting.

We have since established that this was not the case, MAYA was never promised a grant of any nature by Mr. Qi as suggested and neither was the meeting a bogus one as suggested in the story.

At New Zimbabwe.com, we pride ourselves on our professionalism and ethical conduct.

The Manica Youth Assembly is a non-profit, non-partisan community-based grassroots advocacy organization that seeks to empower young people and women to actively and holistically participate in public affairs and proffer solutions